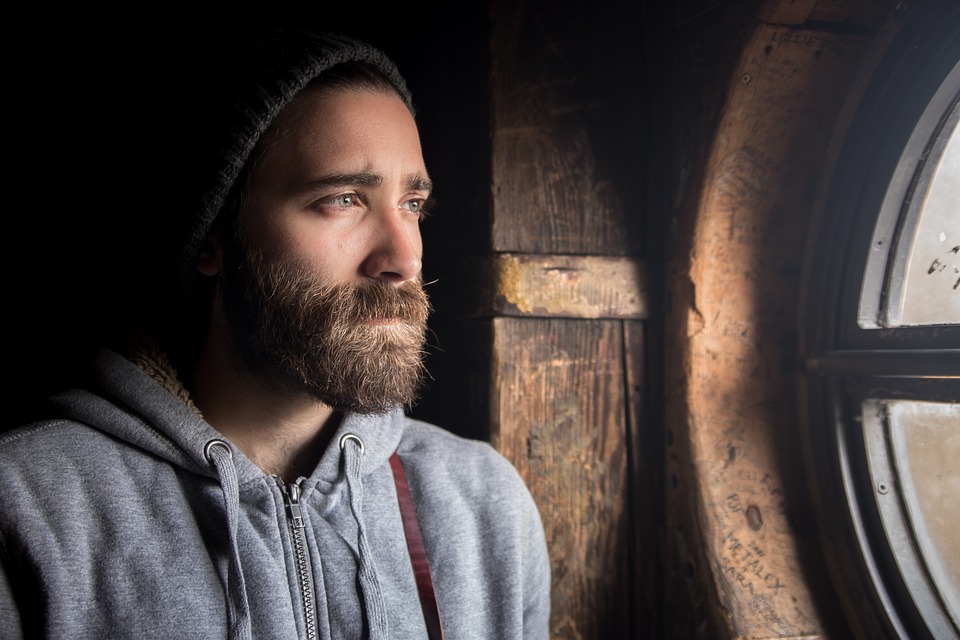 Redefining masculinity for the sake of men’s mental health

So many men are struggling intensely with their mental health, yet may never end up asking for help. And the consequences of having this stiff upper lip can be fatal. While the suicide rate among British men has been falling, men are, nonetheless, three times as likely to take their lives as women. Moreover, suicide is still the biggest killer of men under 45.

This comes down to masculine ideals. Many men strongly believe in the notion that talking about feelings is girly and that seeking support is a sign of weakness.

The crisis we are seeing in men’s mental health is being largely driven by unhealthy standards of masculinity. Being manly, for a lot of people, means trying to deal with all your problems on your own and repressing your emotions. When men believe this, and society expects it of them, men often suffer. These masculine values tell men not to open up about their mental health struggles and to avoid treatment. This kind of attitude is extremely risky; it can cause pain and hardship to spiral out of control.

This is why we desperately need to redefine masculinity. But we don’t actually have to discard any values (the positive ones, anyway) that men and society view as being a sign of a decent man. Here’s why.

Anyone who has ever revealed something painful about their personal life knows that it takes a lot of guts to do. It is something we all resist. Yet, after doing it we usually feel like a giant burden has been lifted off our shoulders. The catharsis is rewarding and therapeutic. It’s a shame, then, that men so often deny themselves the benefits of openly talking about their mental health.

Honesty is anything but a sign of weakness. It takes a certain amount of bravery to get something off your chest in the presence of someone who is hearing about your struggles for the first time. This involves putting yourself in a vulnerable situation. It shows resolve, an ability to overcome fear, and strength of character.

By reframing openness as bravery and self-confidence, which are seen by many men as manly traits, we can help encourage men to open up. Getting help shows that you are responsible

Responsibility is another trait that any mature, well-developed man should possess. Being responsible means recognising the nature of a problem, what needs to be done to resolve it, and understanding your level of power in addressing it. A truly responsible man would want to confront their problems head on and do their best to overcome them, rather than run away from them. And mental health issues are no different.

A healthy response to an experience of clinical depression or anxiety would involve getting to the bottom of what’s going on and seeking out effective relief. Of course, it’s understandable that men might feel shame, embarrassment, and awkwardness about having poor mental health, given the pressures put on them. This poses serious barriers to men. But it doesn’t have to prevent men from taking action and taking responsibility, which might involve pursuing therapy or changing one’s lifestyle in a disciplined manner.

Making firm decisions and getting better as a result can be an important source of self-respect for men. Archetypal heroes depend on support in their journey

Heroism is typically viewed as a masculine trait. Indeed, the ideal man in myths, stories, folklore, movies, and books is often portrayed as a hero. An archetypal hero is a person who faces trials and tribulations and returns from these ordeals as a stronger, more respectable version of themselves. It’s crucial to emphasise, though, that male heroes in myths from all over the world seek guidance, help, and support during their journey of ordeals.

We never think that these male heroes are weak for seeking and relying on support during their struggles. So, there’s no reason why men today should feel emasculated for reaching out when they experience their own hardship. After all, mythological tales of heroes are symbolic. They represent psychological struggles as much as they do physical struggles. They are templates for wise conduct in the world.

If men looked at their mental health problems in the context of the hero’s journey, then they would want to deal with these issues forthrightly and grow as individuals.

There are many issues that men face when it comes to their mental health. Fortunately, however, the narrative around masculinity is changing, slowly but surely. By redefining masculinity in a way that benefits men, we can encourage a lot more men to seek help when they need it the most. 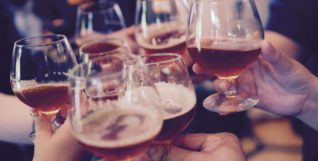 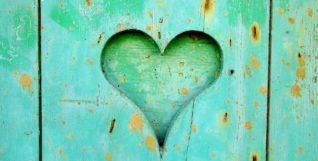 How To Support A Friend With Mental Health Problems

According to a recent report, 27% of students have suffered with mental health problems. Among females, this number rises to 34% and for LGBT+ people the rate is a staggering 45%. 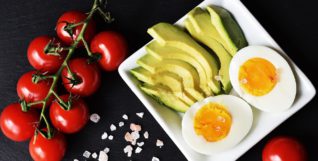 My Experience with the Keto Diet

Why I tried the Keto diet   I’m sure by now you’ve heard of the ketogenic diet, based on the…