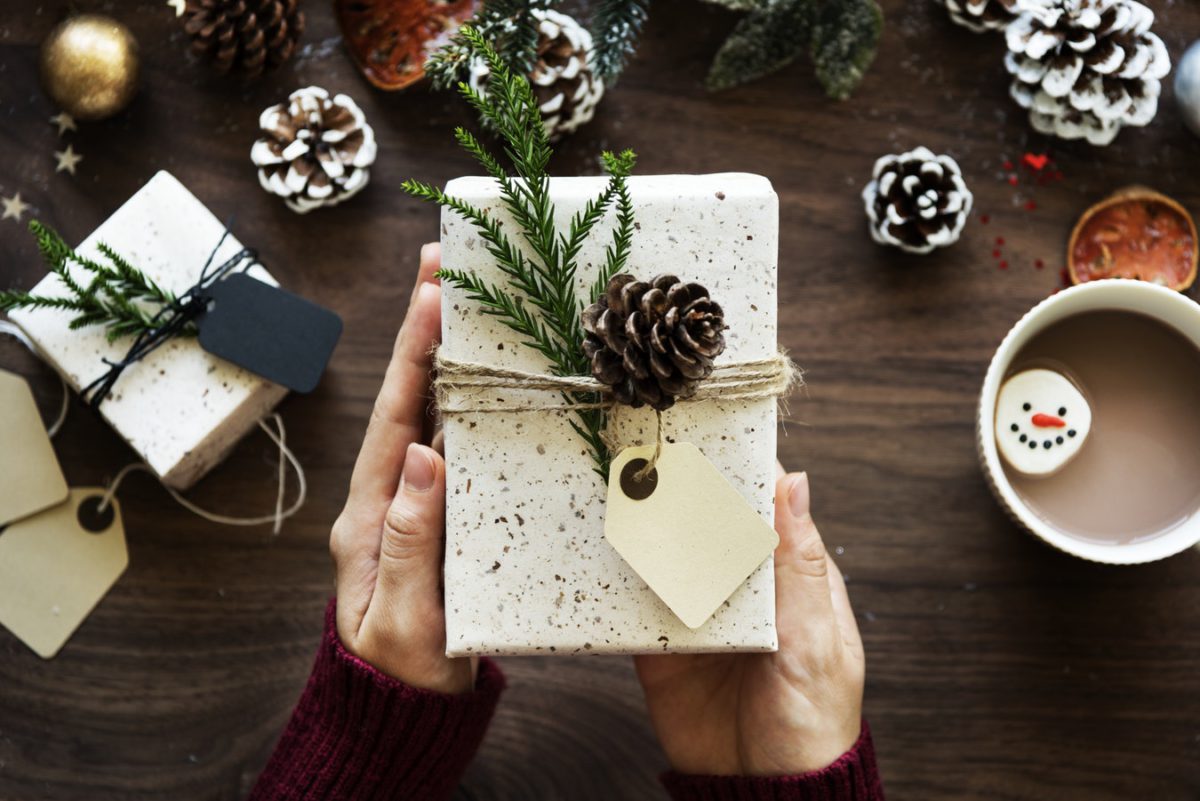 How much does Christmas affect the economy?

When you think of Christmas, you probably think of presents, family, and food. It’s probably quite unlikely that economics comes to the forefront of your mind. But perhaps it should. One of the biggest business implications of Christmas is economic – put more specifically, the massive increase in spending. Generally, Christmas is thought of as very beneficial to the country’s economy. Here’s how Christmas affects the economy.

A boost in production

In the months leading up to Christmas, there’s a huge increase in the need for manufacture. This is particularly prevalent in the toy industry, where the vast majority of sales happen in the lead up to Christmas.  In fact, a lot of the toy industry’s product development and timing is based around the Christmas period in order to maximize profits.

Once purely an American tradition, Black Friday and Cyber Monday have been gaining traction in the UK in recent years. The Friday and Monday following American Thanksgiving now make up one of the biggest shopping weekends in the calendar. Not only do people spend a lot at this time in the lead up to Christmas, but it’s essentially the biggest weekend for discounts in retail, too. Many retailers and food and drink establishments require more staff to deal with the busier period in the lead up to Christmas. This is predominantly true for larger companies, who need to take on an abundance of staff to deal with online order in particular. This leads to an economic boost, with businesses increasing their profits and temporary workers finding themselves with a little extra cash to spend.

What’s uniquely interesting about the Christmas period is that spending increases in pretty much every industry. Food and drink, consumer goods and homewares, plus entertainment all get a Christmas boost. Even industries like cinemas and pubs can reap the benefits of our spend-happy culture during this period. Those who work in an office job will likely recognize the slowing down of productivity as Christmas approaches. The abundance of events and parties, alongside the increase in distractions and decrease in motivation can mean that non-consumer based businesses can find December a bit of a struggle.

One of the economic effects of the Christmas period which many don’t even consider is the impact of cold weather and snow on the economy. Extreme weather can be one of the most costly natural events, as multiple industries can be affected. The hardest hit are construction and transport, but retail, entertainment, food and drink can take a hit, too. After all, if you can’t get to the shops, you’re much less likely to be spending. The actual day of Christmas is one of the least economically important days of the year – most people don’t shop at all on this day. In fact, the majority of big businesses aren’t even permitted by law to open on Christmas day. There is a slightly increasing trend for afternoon online shopping for those who want to get in on the January sales early.

Contrary to some expectations, the period immediately after Christmas doesn’t reflect a prompt drop in spending. This can be mostly attributed to the Boxing Day and January sales. Although these sales have taken a slight hit thanks to the growth of Black Friday and Cyber Monday, they are still some of the premier shopping events in the UK. Many take them as an opportunity to spend their Christmas money, or as a sort of “last hurrah” in terms of holiday excess. Post Christmas, the vast majority of people experience a bit of metaphorical belt tightening. The excesses of Christmas are over, and pretty much everyone has overstretched themselves. January is one of the lowest periods in terms of spending, as everyone beings reigning themselves in following the Christmas hysteria.

See our article on a graduate’s guide to surviving Christmas 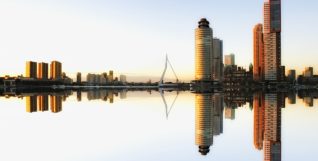 In a surprise concession to students, it was revealed on Thursday 14th December 2017 that the UK will remain in the Erasmus Scheme until at least 2020. 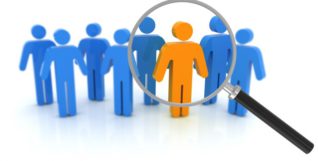 A recent report by Milkround demonstrated that those graduating from top Russel group universities will find work sooner after graduating,… 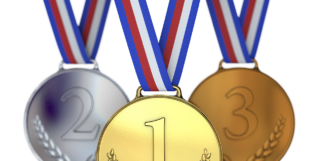 Fewer employers are attaching much value to an applicant’s degree classification. Some even consider good grades irrelevant altogether.