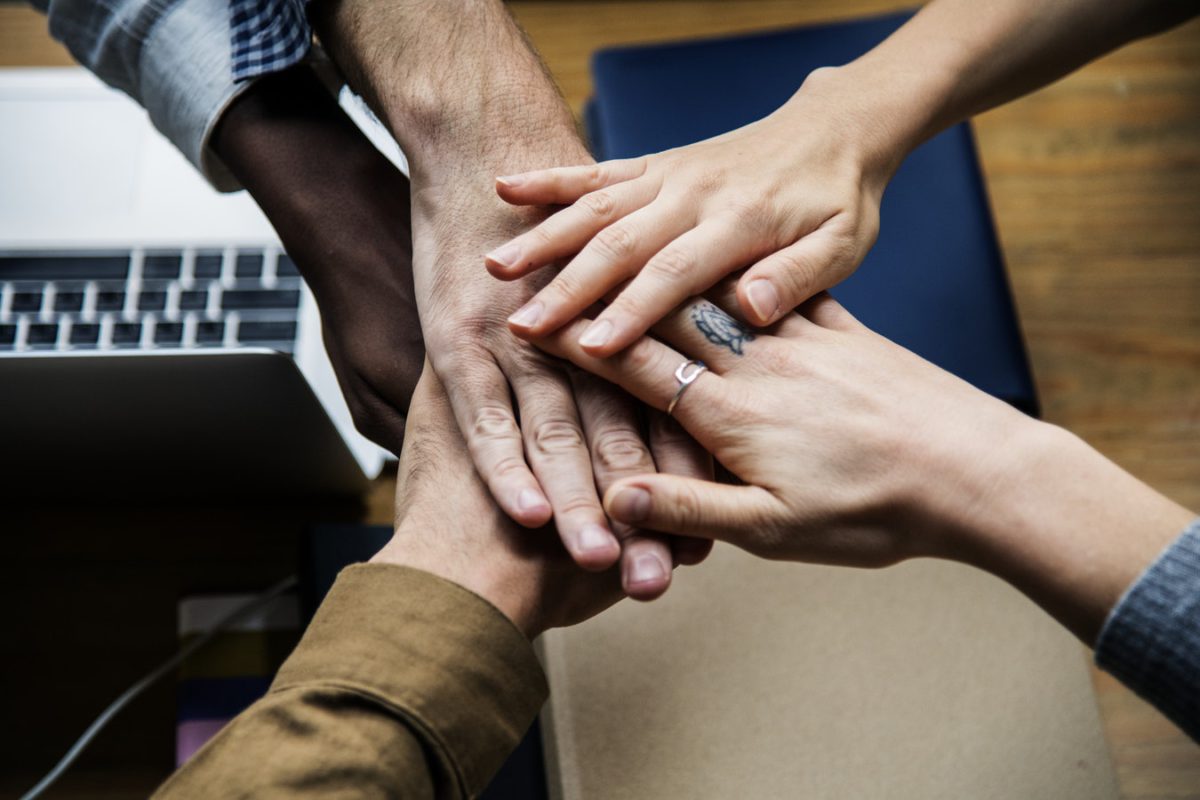 Sunday night dread is something a lot of us suffer with. And who doesn’t look forward to Friday, the last day of the working week? But how much better would that Friday feeling be if it was an extra day of the weekend?

Now it’s time for us to start pushing for the four day week. And not just because we’d love to have every Friday off. Adding a day to the weekend has many other benefits, too.

The study found working less time actually increased the amount of work that got done. The company founder, Andrew Barnes decided to shorten the week when he read a report claiming employees are only productive for three hours during work.

However, having less time made employees far more productive. They avoided distractions, shortened their meetings, and by not wasting time, managed to get as much work done as they usually did.

Four day weeks have been proved to improve work-life balance. This isn’t really surprising. Imagine having three days  to spend time with family, go to the supermarket, and do all the other things we try fit into two?

No wonder Perpetual Guardian employees were coming back to work more energised after the weekend. The company also found attendance rates increased, less sick days were taken and people turned up to work on time.

Good for the environment

Not only does a shorter week benefit you, it’s good for the environment, too.

With a whole day away from the office, lights are on for less, and electricity consumption is decreased. And more significantly, less cars are on the road during rush hour. Good for the economy

Cutting the hours we work in a week will improve productivity, increase efficiency, and in turn grow our economy.

Proof of this is in Germany and Holland, where employees work less than us, but both countries have a stronger economy than us.

Rather than paying employees based on how many hours they worked, Mr Barnes paid his workforce based on productivity.

This proved particularly beneficial to mothers. They could work part-time, but if they produced the same amount of work, could earn the same as a full-time worker.

And this system of payment makes sense. How much less time would you spend daydreaming at your desk if you knew the amount of work you did made up your pay slip? Working less makes you more happy. That sounds obvious. But the point is at the moment, many of us work so much that it’s making us ill.

Many of us suffer with stress, depression and anxiety. And it was found that in 44% of these cases, the main cause for this was workload.

Not only does stress lead to unhappiness, it can also cause major health problems, such as high blood pressure, which can lead to heart attacks. And no job is worth that risk.

By simply decreasing our workload, we can all lead healthier, happier, less stressful lives.

If four days sounds better than five to you, and you’d appreciate a lay in on a Friday, then get involved.

Join this London based campaign and fight for a four day week for all.

Rosie Fitzgerald is a freelance journalist, who studied English Literature and Creative Writing at UEA and has previously been published by The Tab, Babe and The Guardian.  Rosie is currently interning at Wanderlust Magazine. 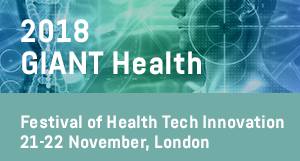 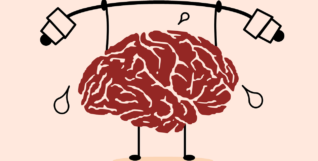 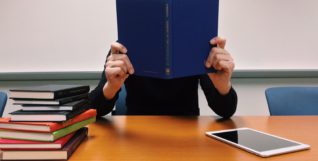