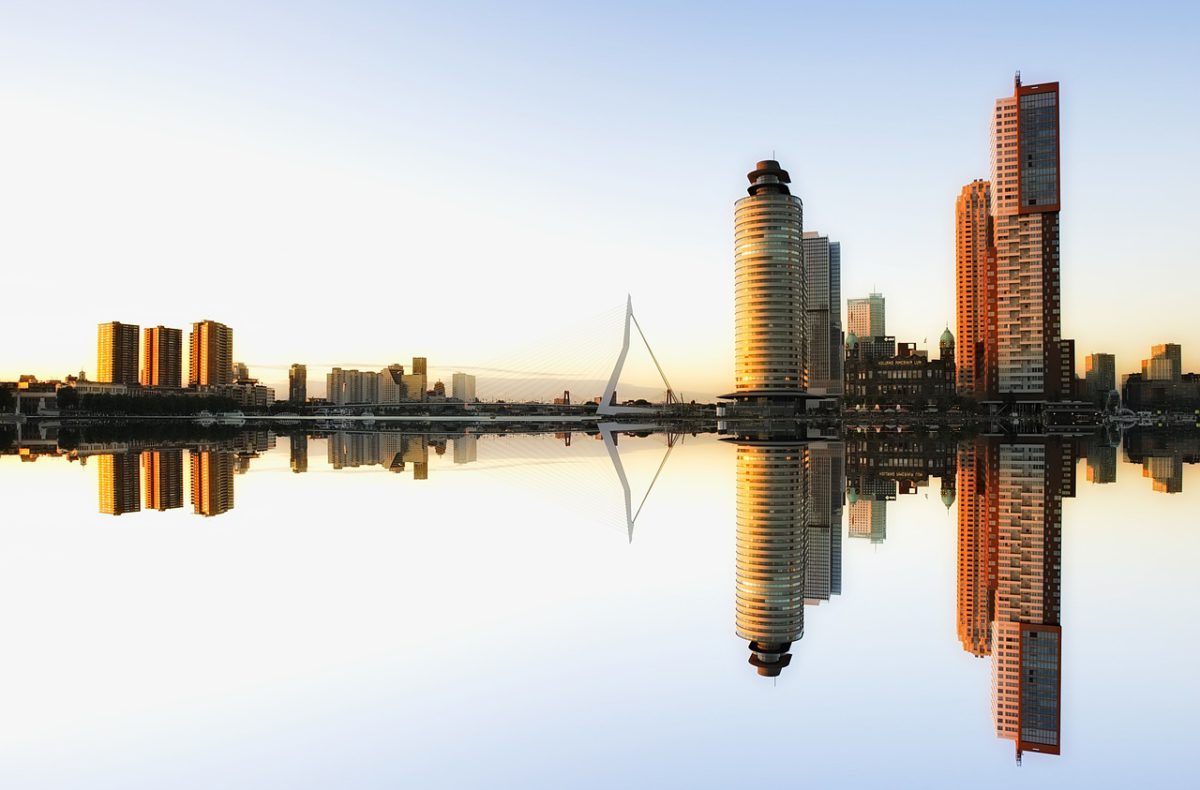 The future of students across the world interested in languages and studying abroad became uncertain when the UK voted to leave the European Union. In a surprise concession to students, it was revealed on Thursday 14th December 2017 that the UK will remain in the Erasmus Scheme until at least 2020.

The Erasmus scheme allows university students in the European Union to partake in exchanges – studying or gaining work experience abroad while completing a degree. Students can take a year abroad in an EU country if they wish. The initiative is run by the European Union and is in its 30th year.
Every year over 7,000 students from the UK live and study abroad for one year for free as part of the programme.

The Erasmus programme started in 1987 and became Erasmus+ in 2014, henceforth including various different EU education schemes. Erasmus+ has a budget of €14.7 Billion between 2014 and 2020.

The programme is hugely popular. In 2016, a survey carried out by the British Council revealed that 74% of people aged between 18 and 24 requested that international exchange schemes be maintained after Brexit. The director of Erasmus+, Ruth Sinclair Jones, has stated that the UK leaving the programme would be “a huge loss to a generation that obviously values such opportunities.”

On Thursday last week, prime minister of the UK, Theresa May, announced that the UK will remain in the Erasmus scheme until at least 2020, with the possibility of remaining in the scheme for longer. May has committed the UK to the scheme until at least a year after the UK leaves the Europen Union  in 2019. That is to say that the UK will continue its financial commitment to the £112m Erasmus+ initiative until 2020.

The announcement came when May was speaking at a session on education and culture at the European Council summit in Brussels on Thursday 14th December. She spoke regarding recent Brexit negotiations, saying that UK universities remained ‘highly attractive’ to EU students.

May also stated that UK students benefit greatly from study in the European Union and that partnerships such as the one demonstrated in the Erasmus scheme provide invaluable experience to students and staff in culture and language. She said: “I welcome the opportunity to provide clarity to young people and the education sector and reaffirm our commitment to the deep and special relationship we want to build with the EU.”

Downing Street has stated that the long-term future of the Erasmus scheme and its continuation in the UK after 2020 will be decided in future Brexit negotiations with EU leaders – probably the next stage.

For advocates of Erasmus, the best possible outcome of the negotiations is that a deal can be reached for the UK similar to that of other non-European Union participant countries like Norway, Iceland and Turkey. This may have been made difficult by the fact of Switzerland being suspended from the Erasmus scheme following the country’s 2015 vote to limit the immigration of EU citizens into the country. 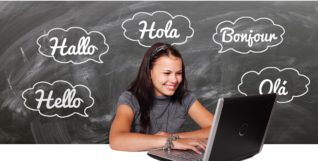 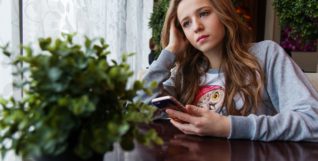 5 Ways To Cope With A Long-Distance Relationship At Uni

A long-distance relationship can be difficult, frustrating, and emotionally draining. However, if you put the effort into making it work then it will be incredibly rewarding and worth the tougher times. 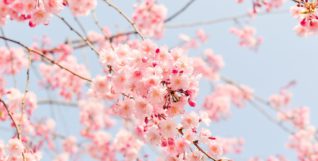 10 Reasons To Study And Live In Japan

If you are looking to study or work in Japan, here are some well-known and not-so-known things to do while you’re there.