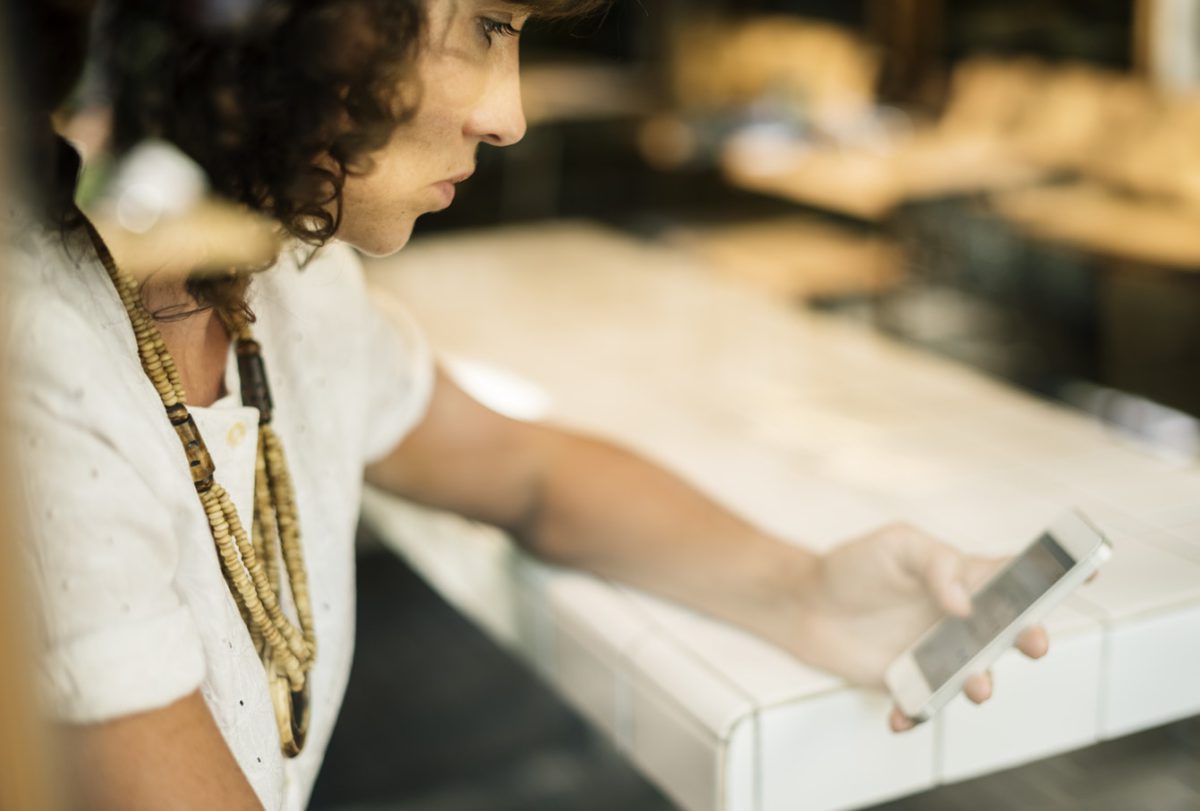 New offer after taking a job – what do you do?

Have you ever accepted a job offer and know it’s just not the right role for you? Or perhaps, you took the job the job out of necessity rather than having a real passion for it?

Don’t worry – you’re not the only one – it happens to the best of us; but what do you do if a better job offer comes along? Should you take the risk and reject the position you have already accepted? It’s a really tough decision and worming your way out the situation can be tricky.

What should you do?

Upon accepting your current job role, you may have had to sign a contract with pages of terms and conditions, such as the procedures involved with declining the offer upon accepting and how much notice you’re expected to give if you decide to leave. If you have your contract handy, be sure to take a look and see what is expected of you. Tell your recruiter as soon as possible

If you’re completely sure that the new job offer is something you wish to pursue, it’s best to chat with your employer as soon as possible before accepting the new job role. This will show you have the courtesy to keep them in the loop, especially as they will have invested time and money into hiring you as part of their team.

During the discussion, remain honest and polite and explain why you have changed your mind, without getting personal or throwing insults around. One of the best ways to communicate your point, would be to explain that the new job role is better suited to your skill-set and you believe you have a better chance of progressing in the new role.

Although you may only have accepted the new position a couple of days ago, it’s best to talk to your employer personally, rather than via email or text. If you haven’t yet met them, perhaps organise a phone call by sending an email to explain you need to have a serious chat about your position. Once on the phone, apologise for any inconvenience you may have caused and that it was a tough decision to make, but thank them for the opportunity. Wish them well in finding a suitable candidate to fill your spot – you may even offer to help find another candidate, should you know anyone who may be interested. Once turning down the offer, you shouldn’t feel bad about your decision. The company may have invested money into you, but letting them know sooner rather than later will allow you to walk away without too much bad feeling. The manager should understand your decision and appreciate that you told them as soon as possible.

Aim to try and learn from the experience so that it doesn’t happen again. For example, you may wish to ask future employers to give you an extended period of time to make a well-informed decision before accepting a job role. This extra time will allow you to look over the pros and cons of what the role entails and understand whether you see yourself settling into it.

Don’t worry about the decision affecting your future endeavours either – if it was for a good reason, rather than out of laziness becomes a habitual routine, your future employers may just question you briefly, but shouldn’t look too deeply into it. 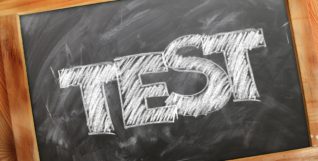 Aptitude Tests – What Are They & How Can You Prepare?

Having a killer CV and skillfully written cover letter just doesn’t seem to hack it in the job-hunt anymore! More… 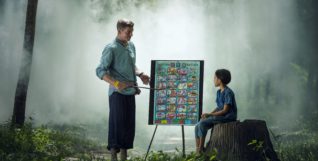 Are you someone who’s thinking of a career in teaching? Then you should most definitely consider TESOL. Wondering what exactly is TESOL? Read on. 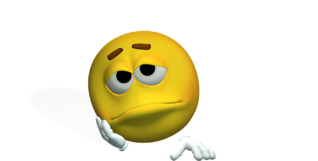 The constant comparisons that you make between your career choice and other peoples’ can be damaging to your mental health.