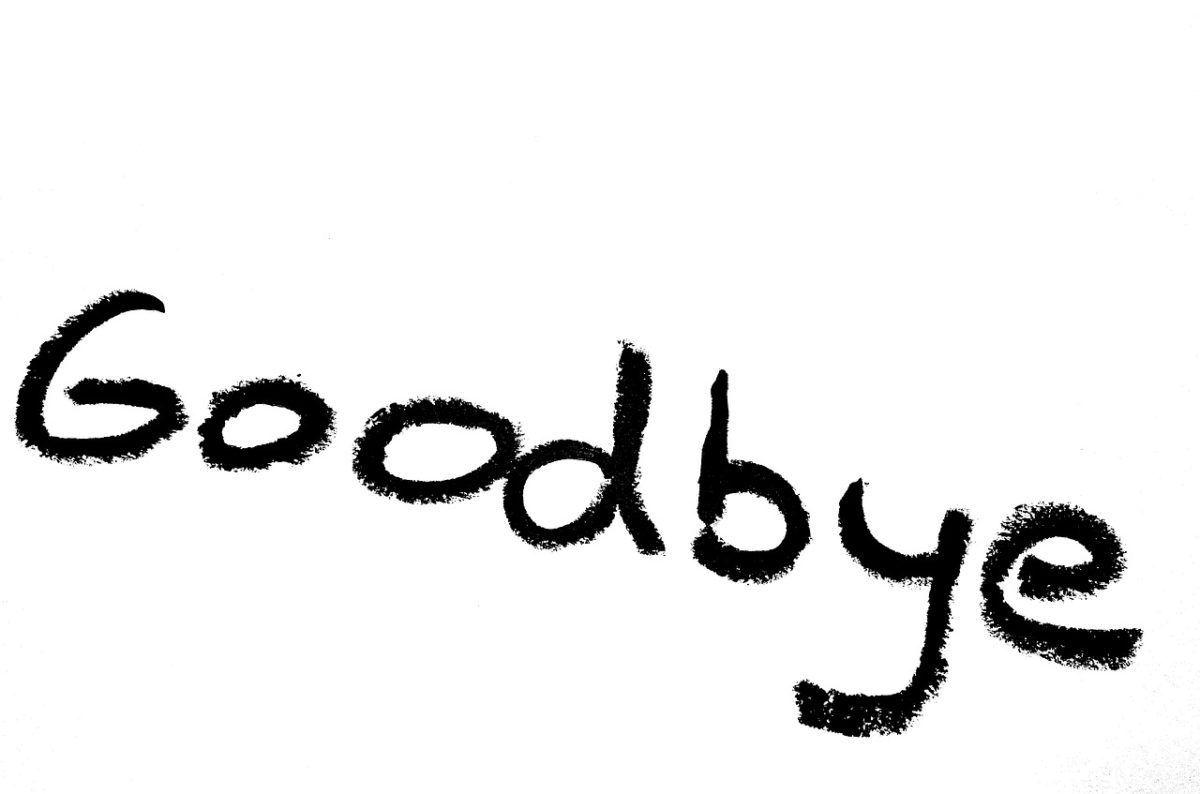 You may have spent time thinking about breaking up with your partner, but have you ever considered dumping a so-called ‘mate’.

Here are some tell-tale signs it’s time to drop your mate.

There’s nothing worse than a liar – and once you’ve caught them in the act, there’s a high likelihood they’re lying to you. Whilst a little ‘white lie’ is fairly harmless, constantly roping you into their schemes is a wake-up call that you need to break up the friendship- and fast. It won’t take long before you’re blamed for something you had no involvement in. It doesn’t matter what the reason is for their behaviour – having this type of friend will never end well.

They put you down

This one can often be tricky, as they may not mean to make you feel down-in-the-dumps, but someone who is giving out negative vibes too often is not someone you’ll want to be hanging with on a daily basis.  Their attitude may be leaving you emotionally drained, especially if you’re going through a rough time and need to be uplifted.

However, if they’re deliberately putting you down, you should call it quits ASAP. You don’t need someone cheering you on 24/7, but envy, back-stabbing and discouragement is the complete opposite of what friends are for.

They drop you as soon as they get in a relationship

Okay, so when your mate gets a new partner, the dynamics of your friendship are bound to change slightly. They now have another person to split their social time with, and let’s be fair: relationships are important and usually have to take priority. However, there’s a huge difference between making an effort with you and cutting you out of the picture.

Your mate’s new partner shouldn’t change their current lifestyle. If your friendship means a lot to them, they’ll still do their best to make time for you. Be on your guard that they may come running back like a shot once the relationship ends. These types of friends are never worth your time, as they’ll probably ditch you again when a better offer comes along.

They’re not there when you need them most

It may be a bit of a cliché, but a true friend should be there for you through the good times and the bad. If they bail when you’re in need of a serious chat, you’re probably considered more of a party pal than a lifelong buddy.

Everyone goes through tough times, whether it’s a break-up, the death of a loved one or illness. However if they’re constantly calling on you for support, but are nowhere to be seen when you need someone to talk to, the friendship isn’t genuine.

They’re trying to control you

Whether they’re forcing you to wear a particular style of clothes, eat certain foods or telling you how you should be spending your free time, a friend who aims to control you should be given the boot. Sure – it’s great to get encouragement and advice if you’re hoping to achieve a particular goal, but feeling pressured to please them isn’t healthy at all. We’re our own worst critic at the best of times and we don’t need an extra kick when we’re already down.

Friends who make you feel bad about yourself aren’t worth your time or effort. They should love you for who you are and not want to change anything about you – unless of course, it’s all for a good reason. A friend who is determined to control and judge you should be ringing alarm bells; don’t tolerate anyone who makes you feel this way. 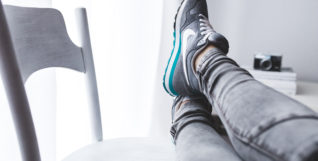 Reasons To Not Go Straight Into Your Dream Career After Uni

Post-graduates often feel an intense pressure to land their dream job immediately after university. This pressure is felt long before… 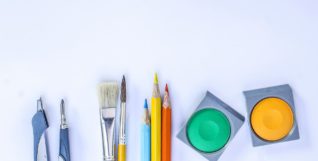 Your guide to London’s markets