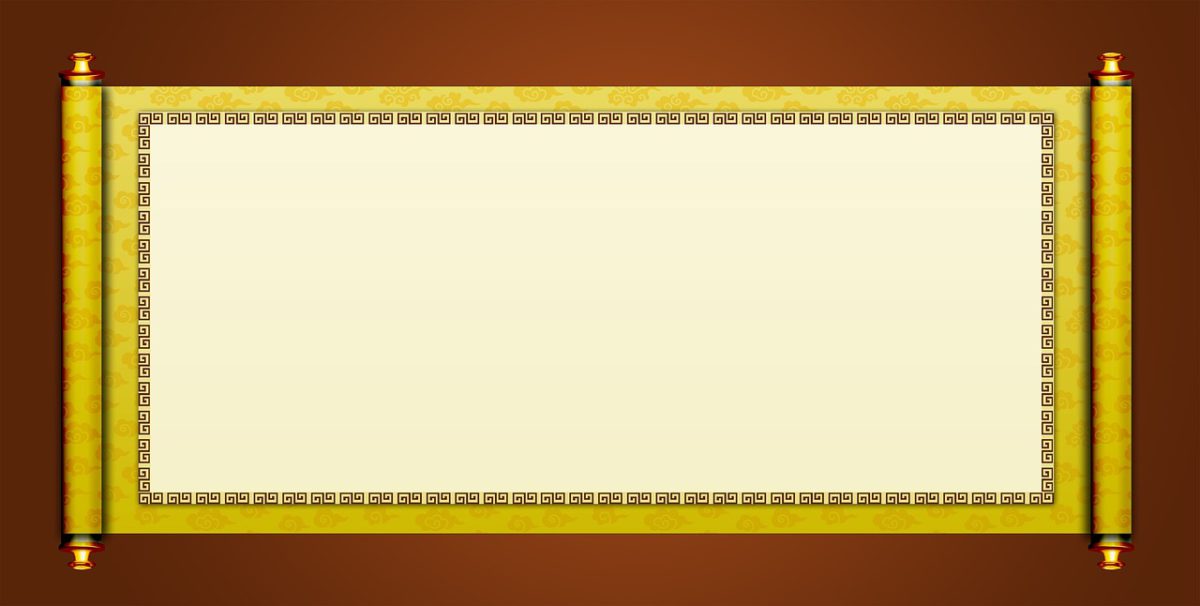 The History Of The CV In 5 Stages

Those who cannot remember the past are condemned to repeat it.

In the fast-paced modern working environment, it is essential to keep up with changes in your particular sector. Job searching is no different. In order to maximise your chances of employment, you need to know what an employer is looking for in an application.

Do you know your history? The humble CV has gone through multiple reiterations and changes. You might be surprised how the job market and application process has evolved.

Renaissance man Leonardo Da Vinci is credited with many firsts. The Italian polymath is famous for his artistic talents, as well as designing the first parachute and flying machine.

His lesser known innovation is the handwritten resumé. In 1482, Da Vinci completed a written document outlining his skills and submitted it to the Duke of Milan, who was in search of military engineers. The entire thing can be read here.

Da Vinci’s resumé included sculpture, bridge-building and cannons. It might look somewhat different to a modern CV but the sentiment is the same. He was submitting his skillset to a prospective employer. You can rest easy knowing that even a genius like Da Vinci was once in a similar position to you.

A personal profile sounds like a modern invention. But throughout the Middle Ages, there are examples of artists and inventors who provided portfolios to showcase their personal style.

These ‘sketchbooks’ included designs and examples of their work. One fantastic example is the portfolio of Villard de Honnecourt. Villard’s work dates from the beginning of the 13th Century and includes sketches of architecture, nature and mechanisms.

Villard opened the work with a preface setting out the hope that the ‘book’ might be helpful to others. There is scholarly debate around whether the work was an instructional book, designed to show others how to create the mechanisms or structures he recorded, or a personal item. The book is so haphazard that it seems unlikely to be an official text. However, the book represents the work of an artist and, regardless of usage, it is a portfolio in the same vein as that which a modern present day artist might put together.

Newspapers played a huge role in job applications throughout the 20th Century.

Once a role was discovered in the paper, an applicant would submit a CV in a similar manner to now. Nevertheless, you would be unlikely to recognise a CV from the 1940s. Common elements include age, height, weight and marriage status. These sorts of characteristics are no longer supposed to be included in an application. Asking for religion and marital status may occur but they are not characteristics that employers are supposed to take into account during their recruitment process.

It was only in the 1960s that it became popular to include a section on hobbies or interests. Even then, it was still likely that a job advert would include the desired gender and age of applicants! The Equal Pay Act was passed in 1970 and the Sex Discrimination Act was passed later in 1975 to combat this practice.

For some it’s difficult to imagine a world without smart phones and high-speed internet. Yet the World Wide Web only went live in 1994. At the same time, Monster.com was created. Gradually, job searching ceased to be a case of hitting the streets to knock on doors and became far more virtual.

LinkedIn was launched in 2003. It is almost necessary now to have an online presence to direct to employers. The internet has offered new opportunities but also new challenges. Your online presence needs to be curated carefully to make sure the impression you give is the one you want an employer to see.

It is impossible to know exactly what the job search of the future will look like. Increasingly, interviews are completed across different media and multimedia CVs are coming into fashion.

The only foolproof plan for the modern job hunter is to make sure to keep up to date with the newest advice and trends. Remember: we have come a long way since the CV was first invented. The journey is ongoing, and fascinating at that! 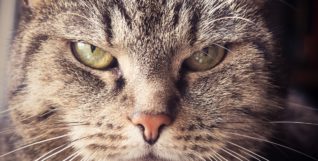 10 Things An Unemployed Graduate Is Sick Of Hearing

You’ve finally done it! You’ve got your degree, faffed around for a day in a cap and gown and experienced beams of gushing pride from your parents that you probably won’t feel again for a very long time. 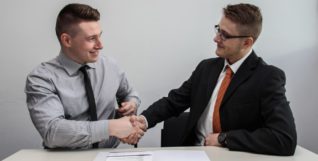 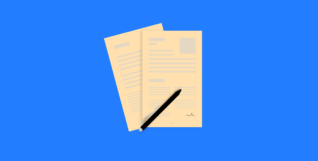 Are Creative Cover Letters Any Different To Others?

Cover letter. A two-letter word dreaded by many, inundated with rules and exceptions that vary from recipient to recipient. This is even more true for workplaces where the right hemisphere is more engaged.