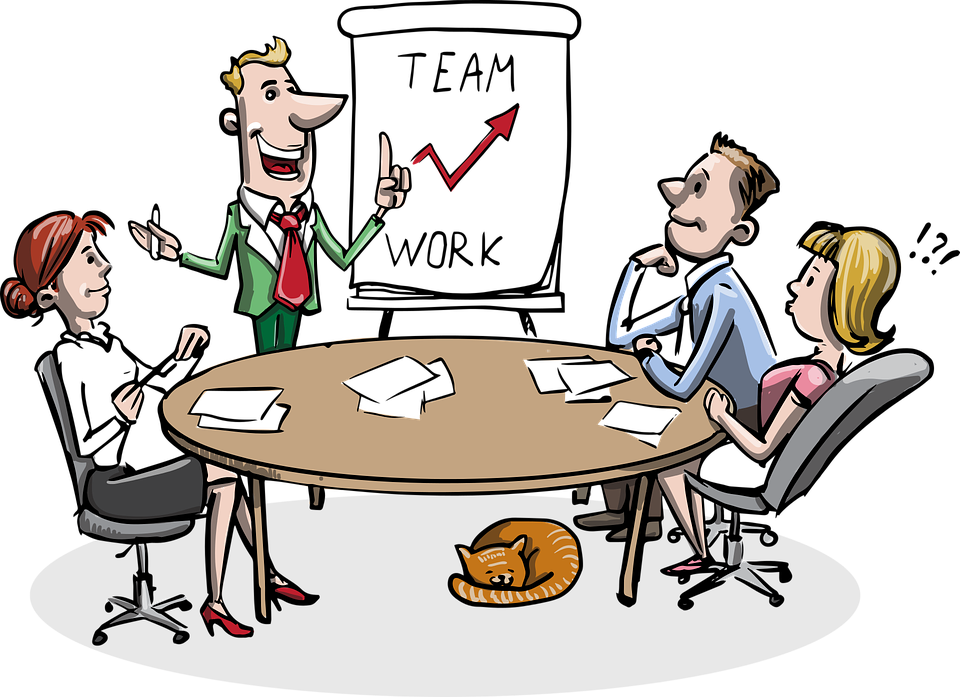 The 10 Most Annoying Office Buzzwords

We understand when you arrive at your office you’re officially in ‘work mode’. You’re at your desk concentrating, working hard, attending meetings and ensuring deadlines are met. Many people choose to drop simple English terms in favour of some office buzzwords. Different countries, offices and industries have their own jargon and office lingo. Many office buzzwords are idiomatic expressions which gained their meaning from something completely unrelated to how and where they are used now.

Whether you’re guilty of using every term on this list, hate them all or secretly love a couple, we’ve put together the 8 most annoying office buzzwords

Touch base is used when you want to meet up with someone and discuss something specific.

Its origin comes from baseball. A player would hit the ball and run to each base, with the idea being to run all bases and back to the starting position to score points. So, touch base would be to check in and make sure things were on track and fine.

Example: Let’s touch base about the IT project, so we have visibility over what has been done and what still needs to be done.

The meaning of game changer refers to some type of new element that will overhaul what currently exists.

It’s no surprise the origin of the word came from sport. Some argue between bridge or baseball – quite different games. Either way it suggests that something major happened during the game that significantly altered the outcome.

Example:  When the Kindle was developed it was a game changer in the way books were being consumed.

Close of play refers to the end of the business or working day, when everyone clocks off and heads home.

One more that can be traced back to sporting origin. In the UK it’s widely believed the terms comes from cricket, with the duration of play lasting over a couple of days, the close of play would signal the end of play for that day, to all begin again the next day. Just like at work where you pick up things left off from the day before.

Example: Can I have those reports by the close of play?

To take a discussion offline means to discuss something unrelated after the current meeting. It might be that a particular side topic has come up, it either can’t be solved right away or it is only relevant to a small percentage of people in the room. Therefore, to keep the discussion going it’s better to take the topic offline and discuss it afterwards with the relevant people.

It’s been suggested that going ‘offline’ finds its origin in computer science. It refers to any process that is independent of the main processing unit. Therefore, it can be dealt with separately and not at the same time or within the same discussion.

Example: This meeting is about the new product development, however let’s take the discussion about branding offline.

The term ‘key learnings’ is popular among training circles and those in upper management. It basically asks what is the take away from something? It aims to address what worked / didn’t work that a team can implement or fix going forward.

Learnings is actually an ungrammatical word and only from about 2000 did it start to appear more and more in a corporate work setting. However earlier use of the word has always meant something close to ‘teaching’ or ‘lessons learnt’.

Example: For the last project we never met our deadline so let’s take the key learnings of why that happened and apply them going forward.

Push back means to delay or postpone something. In a business setting the reason you would push back is for legitimate reasons, perhaps the outcome isn’t in line with business goals or there aren’t enough resources to take on another project.

Example: Our team does not have the capacity to take on more work, so for this particular project we’ll need to push back.

Plain English alternative: We’ll need to delay this from our side

To table something has the opposite meaning in the UK and the USA. In the UK, to table something, means to postpone it indefinitely. Whereas in the USA this means to delay something for the time being but get back to it at a later stage.

This phrase was first heard in British Parliament. When a legislation was brought to the table it was discussed immediately. Today, it means that the issue will get discussed but not in the near future.

Example: We need to table this idea unfortunately, it’s proving too resource heavy and technically impossible.

Plain English alternative: lets discuss it at a later date

Kill it means to do something very well.

The origin comes from doing something so well no one else should attempt to do the same. That’s how much of a success it is.

Example: The team is working hard on creating an advertising campaign, I hope they kill it.

Bandwidth is used to refer to whether you have the capacity to take on extra work/ projects.

It originates from internet usage, referring to the maximum amount of data that can be transmitted via an internet provider.

Example: We need to work on the copy for the latest campaign , have you got the bandwidth for it? – OR – We don’t have the bandwidth to take that on at the moment.

Suzy Welch states that this is used to skate over the real reason you cannot take on a project, rather than just being honest. Whether it’s money, priorities or it simply doesn’t fit the company vision, it’s best said.

Circle back is an expression commonly used in meetings which simply means to discuss an idea at a later point.

This is often used when people aren’t fond of a particularly idea but don’t have the heart to reject it outright, or simply fear commitment.

Example: I think it’s a good idea, but I need to run the numbers. I’ll circle back with you on this next week.

Plain English alternative: Update you, Follow up, Catch up,

Many of these office buzzwords start off sounding annoying but you’ll find the more you use them the more they actually start to grow on you (dare we say it). However there really is nothing wrong will using good old plain English to express yourself. And if you’d like to further improve your English level then study an English course with Kaplan International English.

This post was brought to you by Kaplan International English, offering English languages courses in 38 destinations around the world. 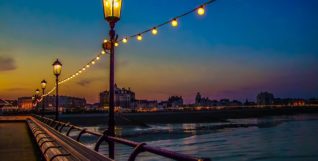 Is London the only city for grad schemes?

Finishing university and having to move to London to find a grad scheme is a myth. Although working in the… 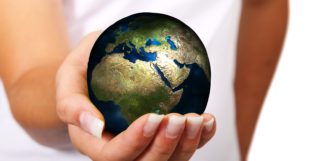 Wondering what Erasmus actually is and why you should do it? Look no further. 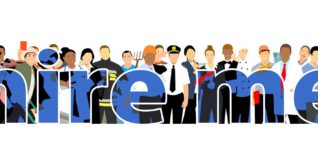 Top Job Application Tips To Get You That Role!

Need some help when applying for jobs? Here are some foolproof tips for you to send off quality job applications and secure the role of your dreams!