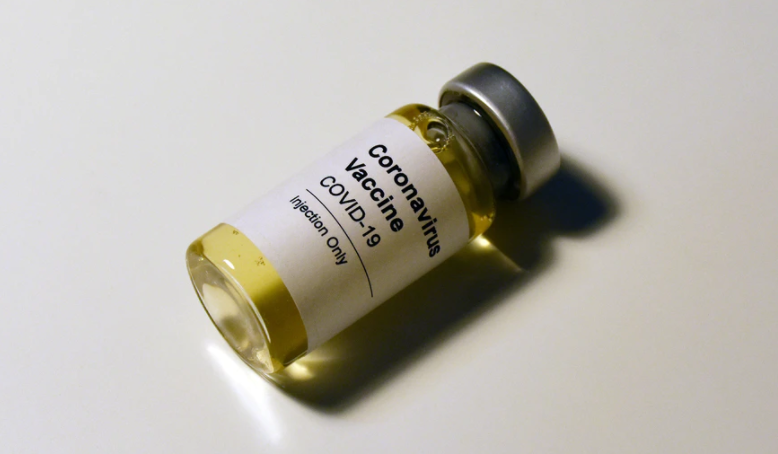 Digital marketing has proven effective in the promotion of small to large businesses, however, in recent times, it has played a major role in convincing the UK nation to have the vaccine to protect them against the COVID-19 virus. With new vaccines rolling out, it has stirred a great deal of confusion and apprehension in UK citizens as to whether accepting the vaccine is a good idea since it was created extremely quickly, and the long-term side effects are not yet known. However, thanks to digital marketing, people have become less fearful of taking the vaccine and have been encouraged to think about it for the sake of their wellbeing and safety.

Social media has been the primary platform in which discussions surrounding the vaccine have had a huge part to play in the nation’s opinions. Many graduates are jobless with more time to spend on these platforms. TikTok, in particular, has become the leading social media platform for the younger generation, which is the age range that appears to be most apprehensive about the long-term effects of the vaccine, yet there has been no evidence to suggest otherwise at the current stage.

Dr Mark Perera created a TikTok video aimed at the youth in the UK with the intention of addressing some of the concerns of associated with fertility and pregnancy as a result of having the vaccine. On the other hand, Facebook (primarily used by an older generation), have banned adverts that are giving the vaccine negative publicity.

Austin Chiang, MD, chief medical social media officer at Jefferson Health told the New York Times: “It’s tricky. When we talk about vaccines as health professionals, people who are vehemently anti-vaccine can take it out of context for their agenda. That makes me hold back sometimes.

“The approach that I try to take is to leave room for the grey. If you say vaccines don’t cause any harm and are the best things in the world, it can alienate people who are vaccine hesitant. If we instead acknowledge that there are risks just like anything else in medicine and life, it’s a more effective message.”

With social media influencers successfully promoting brands to their large follower network, it has never been more important for them to play their part in promoting the vaccine in a positive light to the millennial generation and encourage them to have it. Influencers could spend time researching more on the benefits of having the vaccine and even promote their own vaccine experience to reduce fear or concern in others. It’s unlikely that young people, in particular, will listen to the voices of the government as many perceive this positive move to be a political agenda, but instead, are more likely to look up to influencers on social media channels as their source of inspiration.

Chief medical offer at Digitas Health Lee Fraser stated the reasoning behind this: “ In a time when the most trusted source of news and content is people in your peer group, we think the ultimate measure of public trust in a medical brand is when people — not necessarily vaccine manufacturers or government authorities — recommend it to friends, family or followers. Instead of simply providing information to support the adoption of a vaccine, we envision a social movement to collectively pull-off the biggest wellness intervention of our time, ending the pandemic one simple act at a time.“.

Once this happens, people can finally return to their jobs or continue the search of one in a safer environment, with a lot more freedom and fewer restrictions! 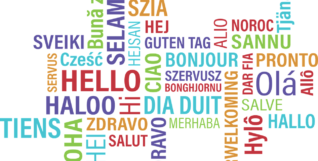 Language learning is complicated and time-consuming. Depending on which language you’re trying to learn, it can take you between hundreds… 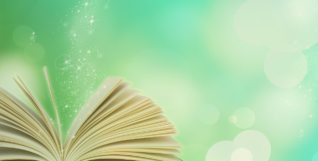 16 Ways To Work In Books And Nab That Editorial Internship

Want to be a writer? Get into publishing? Become a bookseller or librarian? Join the (book) club. In the competitive world of book jobs, here are some things you can do to boost your chances while studying. 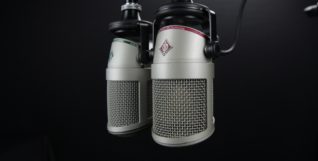 5 Societies You Should Join To Boost Your Job Prospects

Societies are great fun and a must if you want to really engage at university. They’re worthwhile in many ways,…