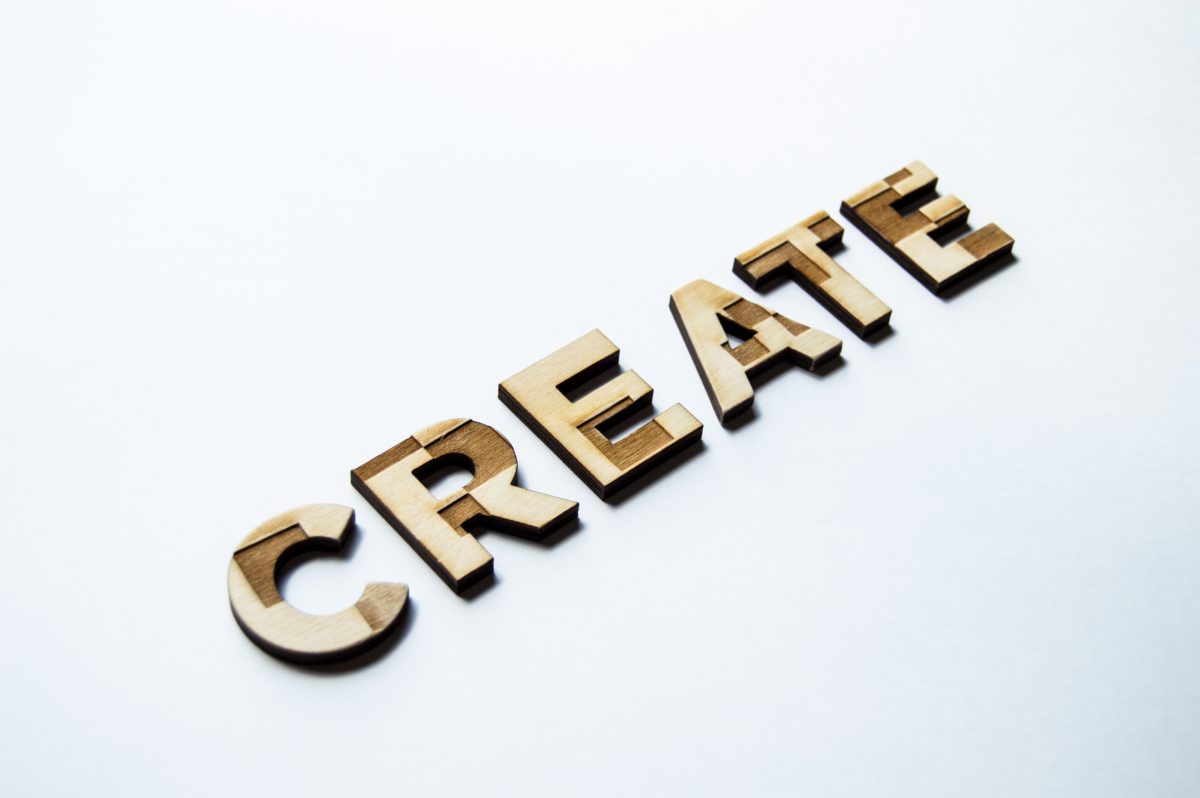 Are you as creative now as you were when you were a child? For many people, the answer is no. As we move into adulthood, we are often conditioned to be more serious and to conform to the norms of society. We lose some of the freedom and playfulness that inspired our wacky kid ideas. At the same time, our jobs seem to demand more and more new ideas, creativity, and innovative thinking.

What motivates us to be creative?
Creativity is a novel and appropriate response to an open-ended task or problem. When someone is doing something creatively, they are doing it differently from the way it has been done before, while fulfilling the goal of the activity at hand.

Researchers essentially believe that there are two types of people: creative geniuses, and all the rest of us. So  what distinguishes those creative geniuses, in terms of their special characteristics and traits?. For example, highly creative people (those who consistently produce work recognised as creative) tend to have experience, expertise, and skills in a particular domain, and sometimes in multiple domains. They can also think in distinct ways. They see and understand unusual phenomena, take on new perspectives, and persevere in the face of challenges by exploring new approaches and finding unique solutions to problems.

In a study, children attended one of two art parties with games, snacks, and art activities, ending with the key activity: the creation of a paper collage. Kids who had been randomly invited to the Saturday party were told that there would be a random raffle for three toy prizes after they finished making their collages. But kids who attended the Sunday party were told that the three adults running the party would judge the collages to pick three winners, who would get their choice of toys as a prize.
Fine art students then individually rated the creativity of each collage, without knowing which ones were made on which day. The judges’ ratings revealed that the children who weren’t competing for rewards made significantly more creative collages than the other children. This study suggested a crucial component of creativity: our social environment. Here, simply thinking about extrinsic motivators seemed to dampen creativity.

After several similar studies were conducted with children and adults, research found that six aspects of social environments were identified that could kill creativity.
1. Expected evaluation. Knowing that a “judge” of some kind will be assessing your work once completed.
2. Surveillance. Being watched while you’re working.
3. Contracting for reward. Doing something with a promise of getting paid or rewarded for your creation.
4. Being constrained in how to do a task. Being told you need to create in a certain way.
5. Competition with peers.
6. Focusing on extrinsic motivators (e.g., power, money, and fame). Extrinsic motivators and constraints of many different kinds undermine creativity because they undermine the intrinsic motivation to create for its own sake, for the love of it.

Studies reveal that intrinsic motivation drives creativity; people are most creative when they’re motivated primarily by the interest, enjoyment, satisfaction, and personal challenge of the work itself, and not by extrinsic motivators.

Are rewards always bad for creativity?
Rewards that we focus on as the reason for doing a task hurt our creativity. But unexpected or unchosen bonuses and rewards may boost it, especially if they support our engagement in something we are already quite intrinsically motivated to do. At work, for example, a manager who rewards a great team effort with additional resources to do the next project that the team is excited about, will likely boost both the team’s intrinsic motivation and their future creativity.

Creativity in the workplace
High-creativity projects should have environments that are more intellectually challenging and offer sufficient resources, greater degrees of freedom, and much encouragement of innovative thinking, as opposed to harsh evaluation of new ideas.
Creativity-promoting environments include work groups that are supportive, trusting, and receptive to new ideas, but also willing to constructively challenge each other’s ideas. Support from management is crucial. The most creative projects are done under managers who foster clear, honest communication, valued individual contributions to team projects, and set clear goals.

Managers need to pay attention to what their employees need in order to make progress in their most important work. Tell your employees why that work matters and give them freedom in achieving those goals. Supply sufficient resources and time. Give lessons of encouragement to learn from failure. Provide them with ways to ease inevitable setbacks and keep people moving forward with strong intrinsic motivation.

Creativity is crucial for our organisations, it is one of the elusive abilities that managers are desperately seeking in their employees so their companies can survive in today’s competitive marketplace. Research suggests that organisations would do well to remember that creativity isn’t simply about finding the right candidates, it is also about setting up the right work environment to allow people’s motivation and creativity to thrive.

It’s the end of the week and all you can think about is your plans for the weekend. How do… 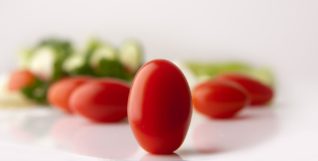 5 Reasons To Trial A Veggie Diet At University

Choosing a veggie- or vegan-based diet at university, even only on a part-time basis, has been proven to improve your attitude, physical state and finances! 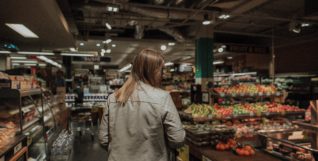 The once-unknown German supermarket become a worldwide success, but what can we learn from the rise of Lidl? In 2014,…