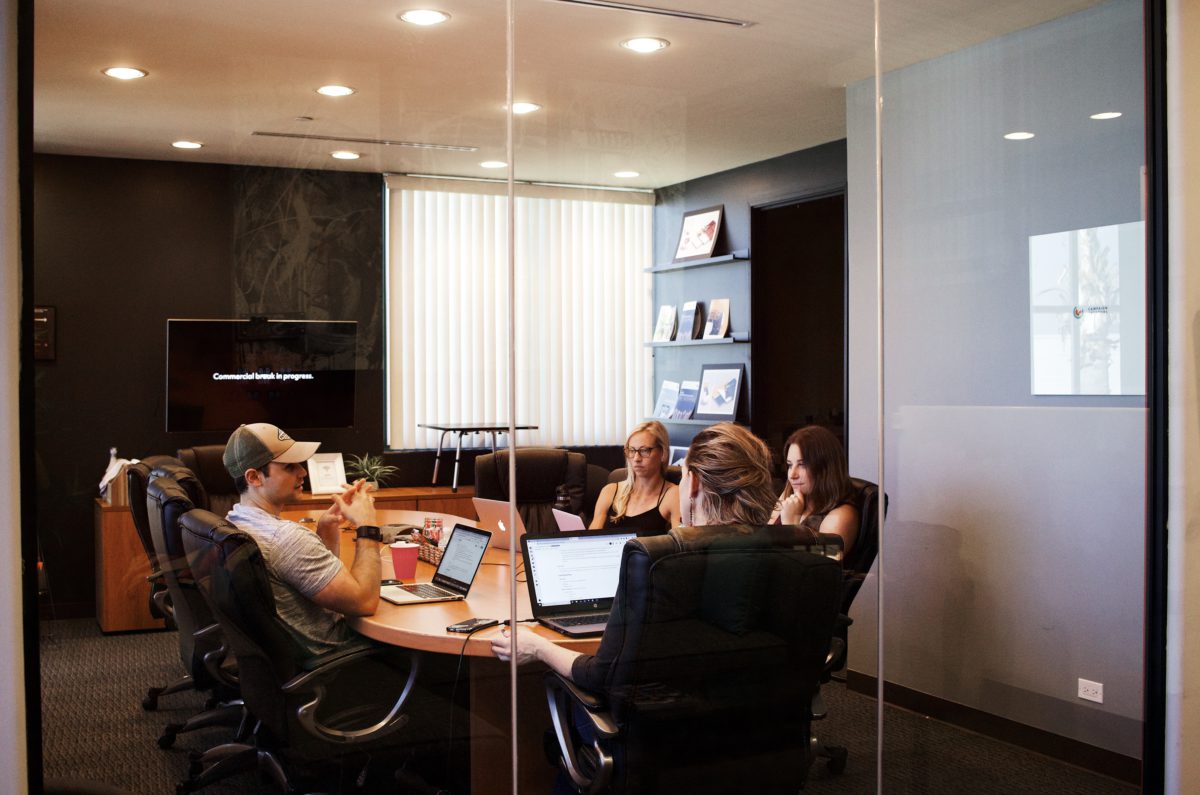 Is management for you?

For many of us, the natural progression up the career ladder means there’s a view towards management in our sights. In the majority of companies, the structure means that the top few positions tend to be managerial in lean, so there’s a limit to the amount of promotions or advancement you can get without hitting these roles. But getting a management role isn’t as clear cut as we may like it to be. Our guide to the process (including the pros and cons) could help you better understand.

A managerial role tends to mean any job that involves being responsible for others. Even if you don’t have “manager” in your job title, you can still be in this sort of role. They range from more general, low-level supervisory positions to senior managers and directors, right up to CEOs, who actually tend to have less involvement with the team overall. There are also more specific managerial roles, like project managers or product managers, who are slightly lower in the hierarchy, but similarly are less intertwined with their team. What does a manager do?

In a general sense, a manager typically looks after and oversees a faction of the company. While the different styles of management roles come with different responsibilities, this sense of controlling and overseeing something bigger, while others deal with the individual moving parts, is what tends to distinguish a managerial role.

Why you may want to consider management

Should you consider management?

You could be forgiven for thinking that a managerial role is the essential next step in your career. Many see it as the necessary next rung on the ladder, but often this isn’t actually the case. Before you consider pursuing a career in management it’s important to think about what that would actually mean for you – and whether it could potentially be a good fit.

Do you find meetings beneficial?

Managers tend to spend an exceptional amount of their time in meetings. This makes sense – they’re in charge of checking in with different aspects of a company. While meetings don’t tend to be anyone’s favourite part of the day, if you’re someone who thrives when left to their own devices, it’s unlikely pursuing a career in management will be a good fit. Are you people focused?

For middle management, interaction is one of the key facets of a job. Spending time coaching and taking care of those who are new to a certain career is a hugely important part of any management role, and if the thought of this doesn’t excite you then it may very well be worth reconsidering your interest.

Can you deal with conflict?

When working alone, dealing with conflict tends to be something that can be largely avoided. Not so once you set foot into a management role. Because management is so interlinked with other aspects of the company, dealing with conflicts within the structure is an important part of the role. Not only that, but management also tends to mean that many problematic client relationships will also fall to you to sort out. If you find potentially uncomfortable situations excruciating and unbearable, then you need to think carefully about whether you’re cut out for the role.

Can you deal with delegation?

Many of us don’t feel comfortable with telling others what to do. Indeed, it can be a pretty uncomfortable thing. But if you’re working in management, then on some level you’ll always have to be passing on work to others – and ensuring they’re doing it properly. If you aren’t comfortable with some level of delegation – and the checking in and potentially telling off that goes along with it, then perhaps you should reconsider going for manager.

Are you an empath?

While assertiveness and confidence is key to being a successful manager, the best managers are also good with people. Being able to understand the emotions of others and consider them fully when making decisions is not something that comes naturally to everyone. Bosses who show empathy aren’t just better liked – they are often able to deliver better results thanks to the way their team tends to operate.

The best managers use the skills they’ve polished working with their team to also better themselves. It’s important to be able to look at yourself with the same eye with which you look at your team. Not only does it lead to a fairer leadership style, but your work will also thank you. 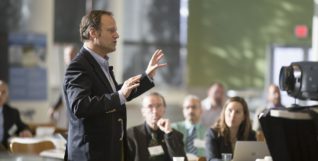 6 Tips For Reducing The Fear of Public Speaking

If the thought of standing up in front of a crowd and giving a speech sends chills down your spine,… 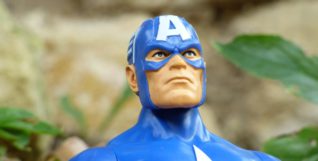 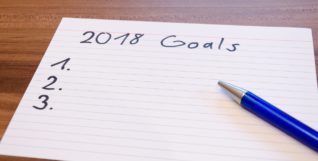 Kick that habit, hit the gym, smile more… But what about your career goals?