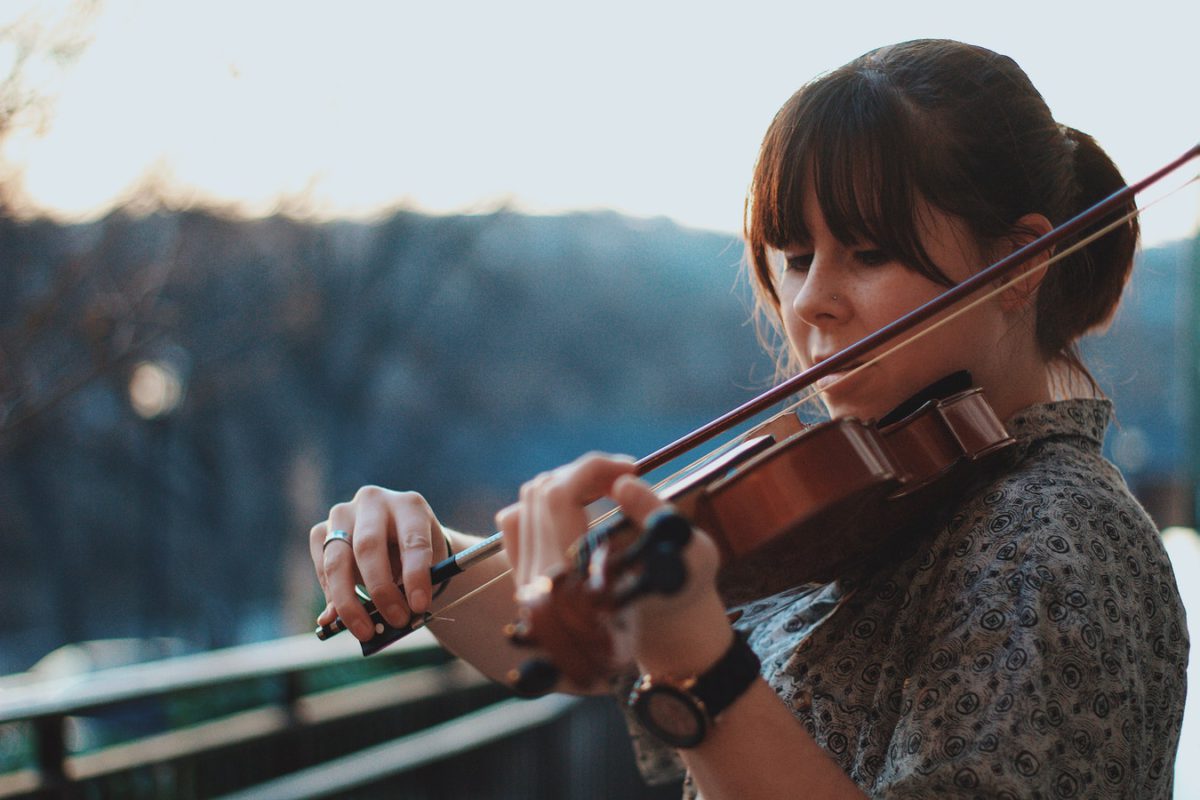 When we watch swimmers tear through laps or admire a 9-year-old’s savant-like abilities on the piano, a mystical term comes to mind – “talent”.  It’s become an elusive quality that opens doors for a small group of people who continue to achieve the unthinkable.

The debate on whether talent is a myth creates two groups.  One group says a person is born with an innate talent whereas the other group believe that determination and hard work is the key.

Many scientists have undertaken studies to try and tackle this question.  And the first who comes to mind is Anders Ericsson.

In 1993, Ericsson investigated whether talent is innate.  He took a group of performers and divided them into three groups: future soloists, average performers and the least able.

Results found that the only thing that separated the three groups was the number of hours they had logged.  By the age of 20, the top students had logged over 10,000 hours in violin practising.  What do we take away from this?  Purposeful practise is the key to joining the top tier group.

Ericsson later developed the 10 years of “deliberate practise” rule.  And this rule considers where a motivated individual strives to learn from feedback, and engages in targeted exercises provided by a supportive, knowledgeable mentor to push beyond their limits.

Another is an investigation by a Japanese psychologist, Ayako Sakakibara.   She enrolled 24 children in a training program designed to train “perfect pitch”.  The goal was for the children to name the pitch of a tone without hearing another tone for reference.

With a trainer playing the piano, the children learned to identity chords using coloured flags – for example, a red flag for CEG and a green flag for DGH.  The children kept practising and were tested on their ability to identify the pitches of notes until they reached a criterion level of proficiency.  By the end of the study, the children appeared to acquire perfect pitch.

The findings concluded that “the perfect pitch, far from being a gift bestowed upon only a lucky few, is an ability that pretty much anyone can develop with the right exposure and training.”

The danger of this myth

The problem with the talent myth is that it’s counterproductive.  People may be born with the right qualities as a foundation.  For example, LeBron James is physically the perfect model for a basketball player but without all the hours put in, he wouldn’t be in the NBA.

Psychologist Dean Keith Simonton backs this up and says “talent is best thought of as any package of personal characteristics that accelerates acquisition of expertise.”  Instead of relying on “talent”, work hard and hone your craft to be the best of the best. 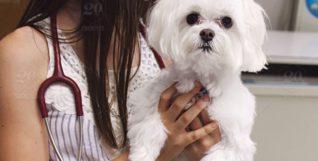 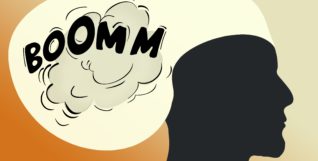 Dr Strangelove: Or How I Learned To Stop Worrying And Love Post-Graduation

With the mortarboard hung up, life can feel as if it has reached an important crossroads without a map. Whilst the possibilities of life after graduation are infinite, the awkward transition from a life of structure, societies and Strongbow is near universal. Here’s 4 tips for battling the post grad grudge. 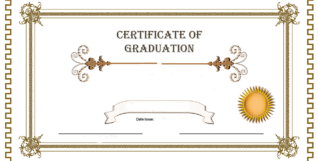 Should *You* Do A Post-Graduate Degree?

Are you a final year student or recent graduate panicking over your next step? You may be considering the hitherto unthinkable: a master’s degree.