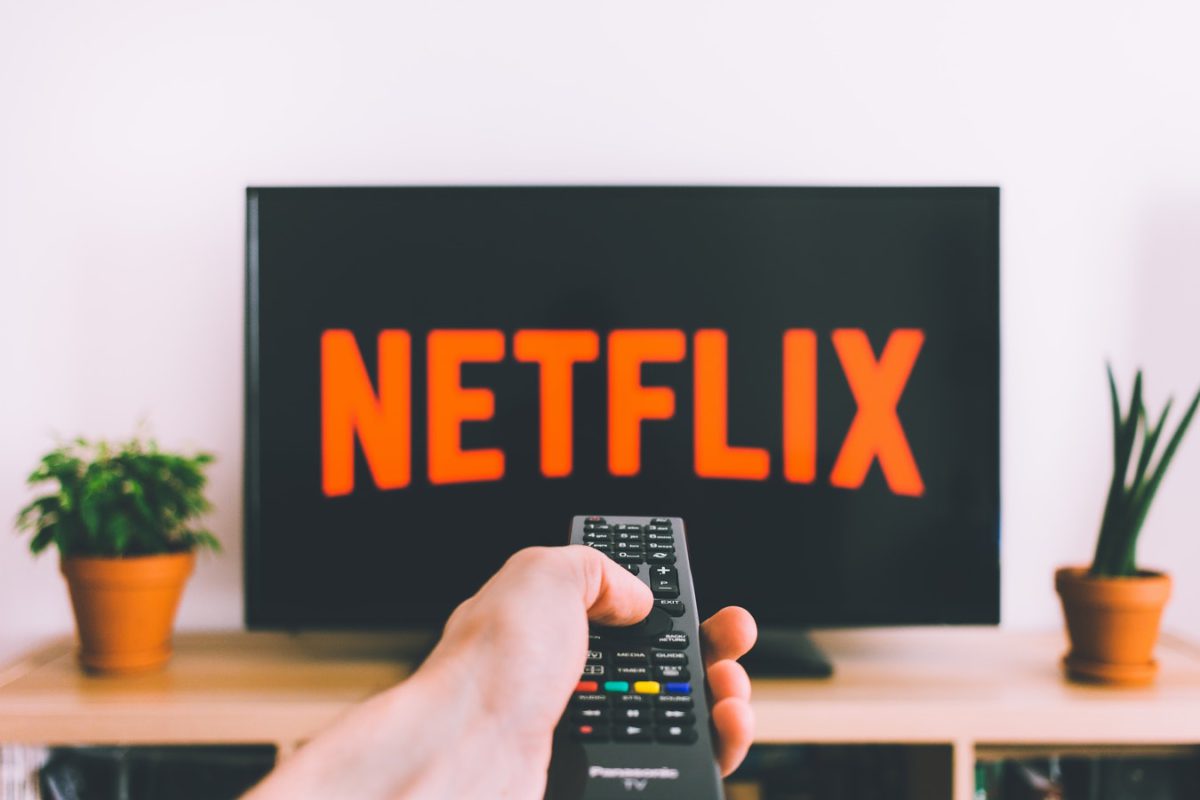 There’s little in life that’s more relaxing than settling down to a long Netflix session.

The only real downside is that it can sometimes lead to feelings of guilt over wasted time that could have been spent on something far more useful. But what if we told you there was a way to get the best of both worlds? A way to enjoy a Netflix binge while also feeling like you’re doing something of merit? Well, there is – and it lies in that little subgenre called “documentaries.”

There are a ton of amazing documentary options at your fingertips, ready to go on Netflix.

Whether you want an immersive, eight-part series, or a quick one-off to fill up a gap in your evening, there’s an option for every need. And there are documentaries on all manner of different topics, so you’re sure to be able to find something truly engrossing. If you’re struggling to find something you want to watch, our guide to the very best documentaries on Netflix right now is here to help.

If you’re just in the mood to sob, 2013’s Blackfish has got you covered. It details the animal rights violations by Seaworld against a shockingly expansive number of killer whales. The enthralling film takes you on a cultural journey through humanity’s consistent disrespect of other animal species, and leaves you with big questions about how exactly we can best respect our planet.

This is ideal for the days when you need a true binge. It’s around twelve hours detailing one of the most bizarre true crime stories you’ll have ever heard in your life. A man’s wife ends up dead at the base of a staircase in his North Carolina home.

He swears blind it was an accident – until it’s discovered she’s not the first woman in his life who has died in this very specific way. It’s twisty and turny, and will absolutely suck you in, leading you to question the very nature of the legal system.

This 2017 film walks the line between a sports documentary and a true thriller. It starts as an interesting exploration into doping in sports, but takes on more twists and turns than you could possibly imagine.

Those who’ve seen it will always have aspects they want to discuss, and it can be a great ice breaker. If you’re looking for a movie that will offer you something interesting to talk about, then look no further.

If you’re even a casual user of social media, it’s likely you watched with a small hint of glee as the Fyre festival debacle of 2017 went down.

Billed as the highest luxury in music festivals, the actual even resulted in rich kids sleeping in storm tens at eating pieces of packaged cheese out of polystyrene containers. This fascinating documentary explores how the festival wen quite so badly off-track – while also offering some iconically hilarious moments and quotes along the way.

Though it’s important to remember that it’s not all laughs. In fact, without giving away spoilers, the ending of this film is one of the most heartbreaking of the bunch.

Rather than looking into a mystery or answering questions about the unknown, this classic 1990 documentary is more a look into a world that many knew nothing about.

It explores the “ball” scene in the underground of New York, where young queer people performed for one another and created their own, dysfunctional families. If you want to expand your life beyond what you normally experience, taking a voyeuristic peek at this fascinating scene is a fabulous way to start.

If you’re in the mood to get angry, look no further. The 13th explores the long history of racial inequality in the United States, from its horrifying roots right up to modern day injustices. It’s by no means an easy watch, but if you want something that’s both truly engrossing and importantly educational, this movie is a perfect blend of both.

Best For Boggling The Mind: Abducted In Plain Sight

This movie is hard to explain, primarily because it seems so unbelievable. If it wasn’t a documentary, we’re pretty sure it would never have got made, simply because the story is so unlikely. It details the abduction of a daughter by a family friend, which somehow happened not one, but twice – and right under her parent’s noses. Every revelation along the way will have you open mouthed in shock. If you want a documentary that’ll leave you even more confused than before you started watching, Abducted In Plain Sight is the one for you.

Best For Making You Question Everything: Amanda Knox

Most of us will have heard of the Amanda Knox case. In 2007, she was convicted of the horrific murder of a fellow student in Italy. But as this 2016 film details, the real manner in which Knox was convicted was in the court of public opinion. There was a distinct lack of physical evidence, so police relied on picking apart Knox’s actions, deeming them to be indicative of psychopathy.

The more you watch the case progress, the more horrified you’ll be. This is one which leaves you with really big, existential questions about the nature of guilt. 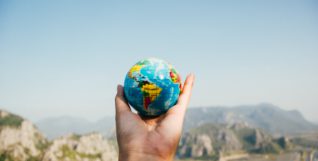 Why You Should Do NCS This Summer

Are you a young person aged between 15-17? Do you want to do something different than sitting on your sofa… 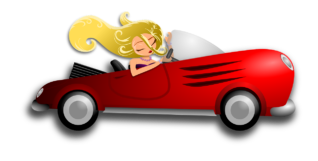 Out Of Gas: Is It Worth Taking Your Car To University?

As statistics show a recent drop in young people learning to drive, teenagers everywhere are favouring other means of transport. With many heading off to university just a year or two later, one question is worth reviewing: is having a car worth it during the student years? 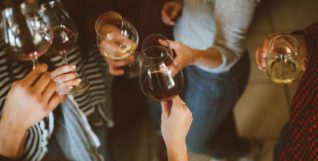 Britain has one of the highest rates of binge drinking in the world. Boozy nights out have become a part…