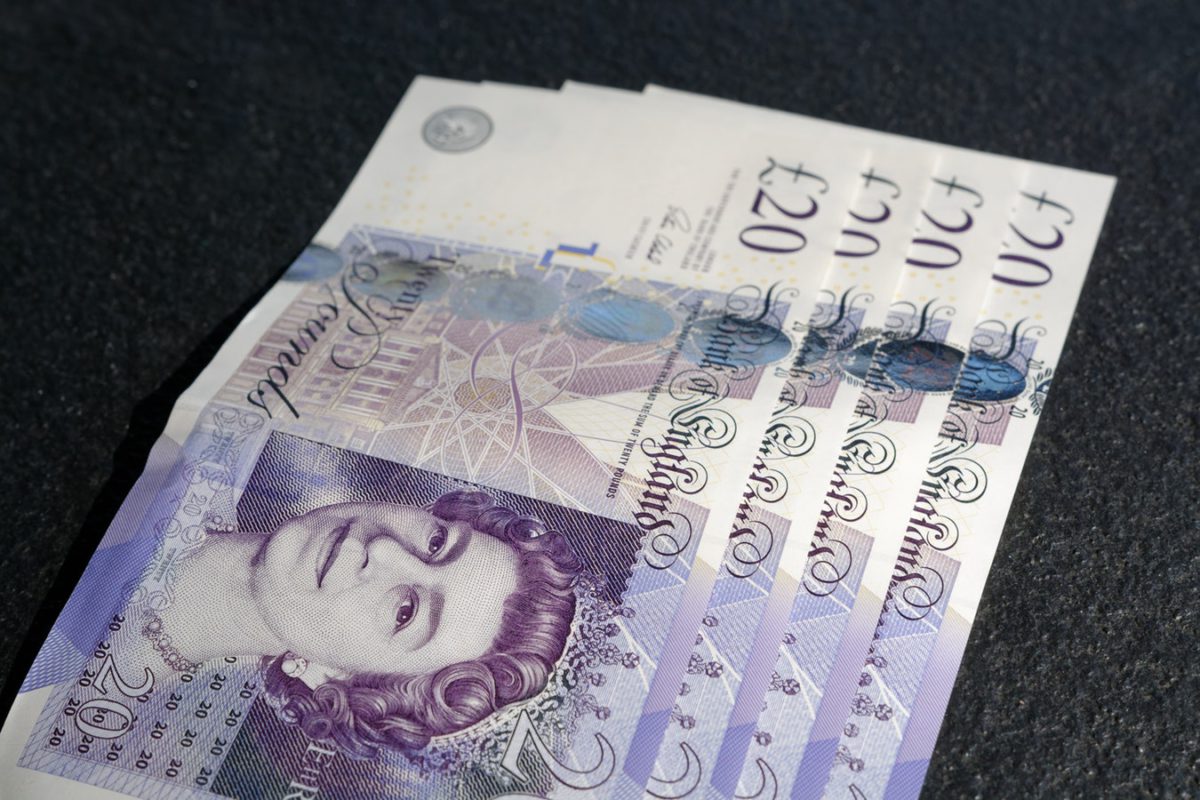 With the start of the new financial year, the government has just put the national living wage up by 4.9% and given 2.4 million people an overnight pay rise.  The increase takes the hourly pay for someone over 25 from £7.83 to £8.21, while younger workers will also see smaller salary hikes as of April 1st 2019.

Introduced in 1998 and formerly known as the minimum wage, this year also marks the 20th anniversary of the living wage.  Today’s increase has been welcomed by many including the Low Pay Commission, who advise the government on appropriate pay levels and were keen to point out that the living wage has increased faster than average pay over the past two decades.

More pennies in your pocket

The increase will be a relief for many, at a time when council tax bills are also on the up and many working families are still struggling with day to day expenses.  It’s estimated that around 60% of the 2.4 million people to benefit will be women, while 200,000 beneficiaries will be working in the low-paid hospitality and retail sectors.

For those in the lowest paid jobs, any increase in salary will be good news.  After a period of sharp price rises outstripping wage growth, the past few months have seen salary increases beating inflation, but regular expenses including the TV licence, prescription charges and energy bills have also risen with the new tax year.

While many have been quick to sing the praises of the living wage on its 20th birthday, others have been less positive.  The Living Wage Foundation says that the wage needed to really meet the cost of living would have to be set at £9 per hour across the UK and £10.55 in London.  While the UK’s living wage is one of the highest in the world’s advanced economies, it’s still only 54% of the median full-time salary and we’re lagging behind France, Portugal, New Zealand and Australia.

The Trades Union Congress (TUC) has also said the living wage is too low despite this increase, arguing that 21 to 24 year-olds should receive the same amount as those over 25 and that all should take home at least £10 an hour.  Both the TUC and the Living Wage Foundation have called on employers to set their own rates above the government’s legally binding minimum, with many heeding the call.

For those on the lowest hourly salaries, the living wage will have to go up year on year to keep pace with the real cost of living.  Having said they are ‘determined’ to end low pay, it remains to be seen how much more the government will do to help low paid workers in straitened economic times. 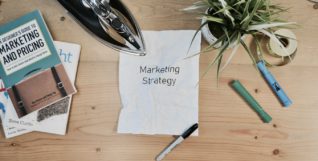 The basic elements of marketing

The marketing mix is comprised of the 4P’s: Product, Price, Place, and Promotion. These define the elements of marketing and… 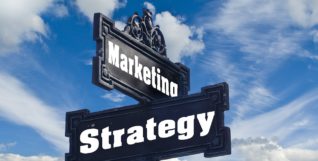 So, You Want to Work in advertising?

If you’re considering a role in advertising but have no idea where to start, this breakdown of advertising roles may…

By Hannah Roberts Digi-devils this one’s for you. At a time when it’s not uncommon to see career paths and…