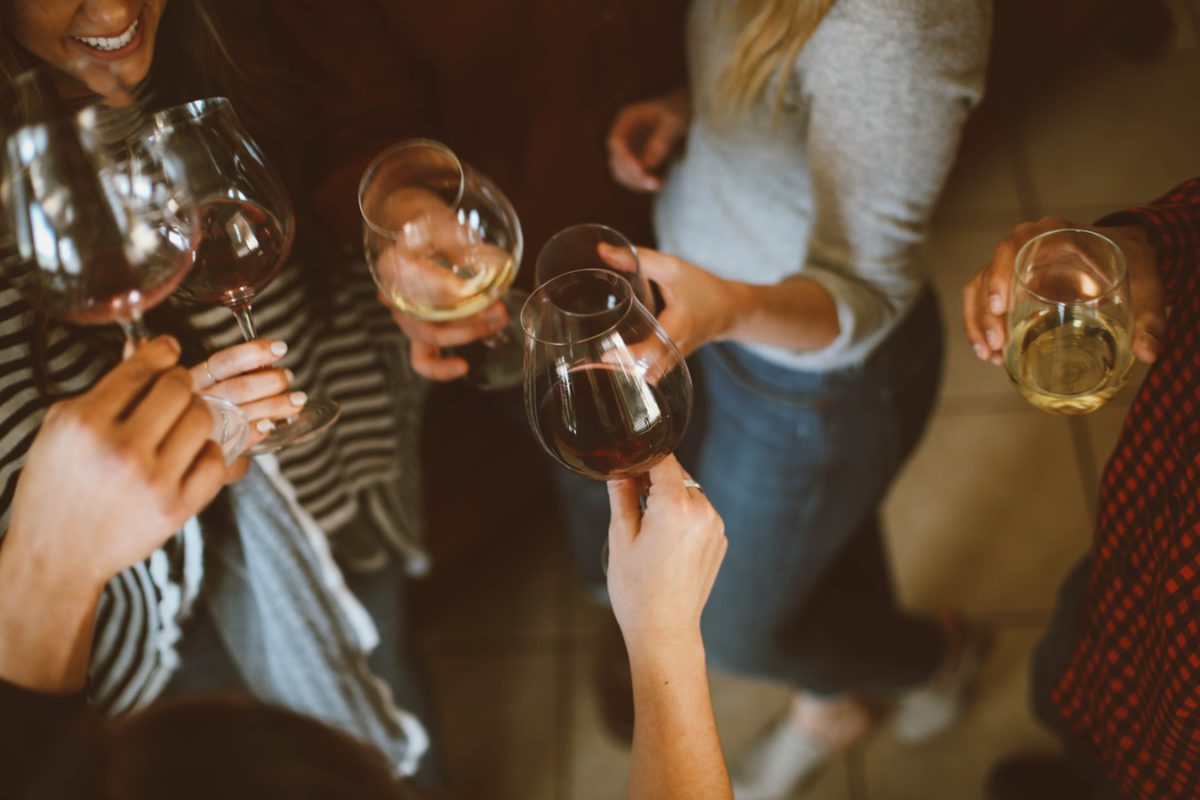 Britain has one of the highest rates of binge drinking in the world. Boozy nights out have become a part of our culture, a way to let our hair down and have some fun. For those of us who don’t drink, that can make work socials difficult to navigate.

If you’ve been a non-drinker, you’ll know what that’s like. Whether it’s always being the designated driver, steering your drunk friends away from trouble, or just facing the peer pressure to join in the binge, it can be a nightmare. But rather than avoid work socials and miss out on the valuable opportunity to bond with your colleagues, here are some tips of handling being the sober one.

We’ve all been there. A round of drinks gets ordered, you say you want a soft drink, and the drama begins. Questions as to why you don’t want to, suggestions of things you might want to try, or just plain awkwardness if you say it’s for religious reasons.

There are a couple of reasons why your colleagues might be uncomfortable with the idea of you staying clear-headed. The first is that they may feel that abstaining is the higher moral choice – in other words, they feel judged for wanting to have a drink. If they convince you to join in, they won’t feel like they’re making the wrong choice.

The second is that people drink to lower inhibitions. There’s an unspoken, social contract to a night out with drinks. We’re all going to have a few drinks and say and do things that we wouldn’t normally do. The thought of having a sober person, who isn’t taking the same social risk of drunken behaviour, can be worrying. Are you going to judge them? Are you going to take photos or video to play later?

Although people might not consciously feel that way, it’s playing on their minds. It makes them uneasy, and that’s why they want you to join in. And there’s the more altruistic reason; they want you to have fun. They have fun when they’re drinking, and they think you will too. Saying no, and the alternatives

If you’re pregnant, you will get a free pass on that one. Otherwise, you’ll need to have a reply ready. A light and simple, ‘I just don’t enjoy it,’ can work – practice the response so you don’t sound judgemental of anyone who feels otherwise. Another well-received reason is an interaction with medication, but this may be followed up with other questions about your health conditions.

Some people just don’t like the taste of alcohol, but that is often seen as a challenge. If you don’t like wine or beer, perhaps you’ll like a cocktail? Or a fruit-based drink? Having to issue repeated refusals can get boring.

For some, pretending to drink gets around this issue. They’ll buy a beer, or a glass of wine and just nurse it all night. For others, choosing a drink that looks like an alcoholic drink relieves the pressure. Mocktails are often available or have a quiet word with the bar staff and ask them to pour you a coke so it looks like a mixer.

OK, so you don’t drink. But that doesn’t mean you want to be everyone’s taxi. Make that clear ahead of time and be prepared to stick to it. There’s nothing wrong with ordering your friends a cab and making sure they’re safely inside when you leave. Being the sober one in a group of tipsy colleagues can be awkward. Your co-workers are likely to get louder, and as the alcohol works its magic on their inhibitions, they’ll do things they wouldn’t normally do.

You have a couple of choices here. The first is to make an early exit. Once things start to get louder, just say your goodbyes – or just try a French Exit and disappear from the scene. Alternatively, you can join in, match your colleagues’ mood and cut loose yourself. If that’s not your style, then you’ll need to make your sobriety work for you, perhaps be the one who is taking pictures of the antics. Don’t just sit and watch, awkwardly.

As the sober person, you probably will feel a sense of responsibility to your colleagues, you’ll see how vulnerable drinking can make you. But don’t let that suck the fun out of social occasions for you, know when to stay and when to call it a night. 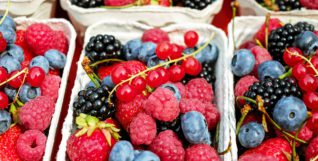 5 Ways to Eat Cheaply but Healthily at Uni

Looking to eat cheaply at uni? Read on! 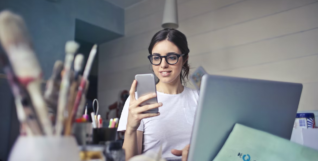 What is a Work/Life Balance and How Can I Achieve it?

We so often see the phrase ‘work/life balance’ but what does it actually mean? It quite simply refers to the… 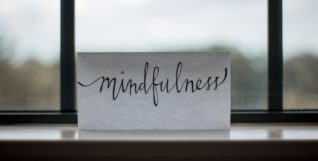 6 easy ways to practice mindfulness in the office

Starting a new job is exciting, but it can also be quite stressful. While you are still learning the ropes…