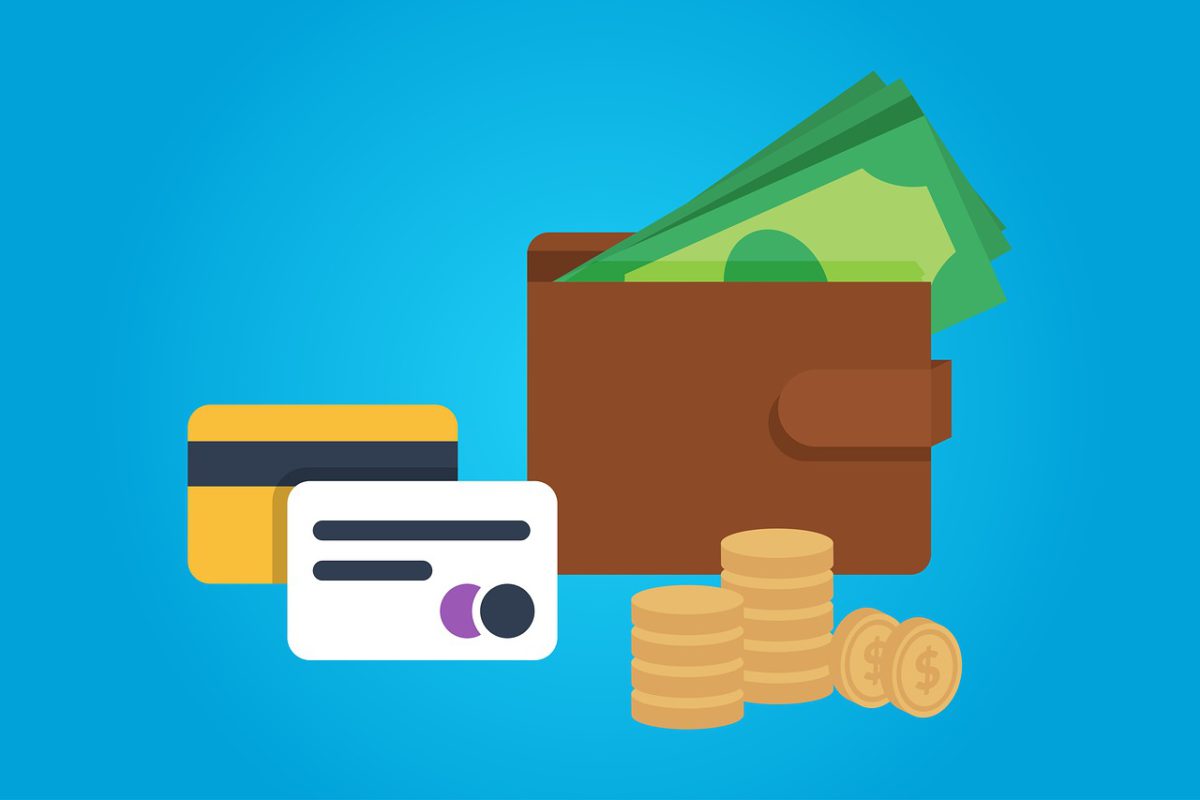 How to Ask for a Pay Rise

Asking for a rise is never easy – in fact, the thought of questioning your boss about bumping up your paycheck may be giving you anxious butterflies.  Typically though, your salary should rise at least once a year, providing you are performing well and impressing those in charge.

So, how should you go about asking your boss for a pay rise?

Make sure you don’t ask for a raise completely out of the blue. Doing so may come across as greedy and being unprepared in your proposal probably won’t go down too well with your boss. Are raises usually given at the end of the year or on the anniversary of the date you started work? If either is the case, then your request shouldn’t sound too cheeky if the timing is right.

An employee handbook usually goes into detail about the rules and regulations of pay rises and who to report to on the matter, so may be worth a read before you make your move.

In order to be taken seriously, you should note down all of the main accomplishments you have achieved during your time with the company and present them to your manager to look over. For example, have you proven yourself to achieve customer satisfaction, a boost in profits or have shown willing to train further?

You may have had to go above and beyond your job role to complete tasks – for example, completing hours worth of overtime or assisting co-workers when necessary.  Exceeding the expectations of your boss is bound to impress, especially if you have gone the extra mile for the needs of the company.

If you have been in job role for at least six months, you may wish to ask for feedback on your achievements and explain your desires to progress in the role. If your manager sees that you have the best interests of the company at heart with long-term goals in mind, they may be more likely to give you a pay rise.

When putting forward your proposal for a pay rise, you should remain reasonable with the sum you are hoping to secure. You could perhaps show your boss a detailed breakdown of your expected monthly earnings, rather than demanding a large sum upfront.

Every job role has a maximum worth, so you probably won’t be eligible for earning the big bucks if you’re a new graduate or a junior within the company. Research similar job roles to prove how much you may be entitled to and present these to your boss if you feel it may prove your point.

If the Answer is No…

In some cases, you may be denied a pay rise, but don’t feel too down-hearted first time around. There may be other options available in lieu for wages; for example a monthly clothing allowance; company car or flexible working hours to revolve around your personal lifestyle.

If there are any agreements made within your meeting, follow up your conversation with an email so that it is put in writing which can be referred to. If the only reason for not securing a pay rise is solely down to strict budgets, ask when this situation is expected to change and make a note.

You may also wish to ask for any further feedback on how to improve in your role and use the experience as a positive rather than a negative to push yourself further.

5 Great Reasons to do an Online Training Course

Receiving job rejection emails is nothing new to graduates. Sometimes you’ll get a brief explanation as to why you weren’t… 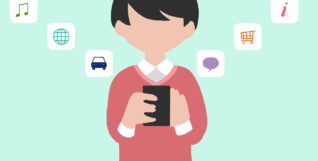 5 of the Best Apps for Staying Productive

Let’s get technical: five apps that will actually make you do some work.

How to use unemployment to your advantage