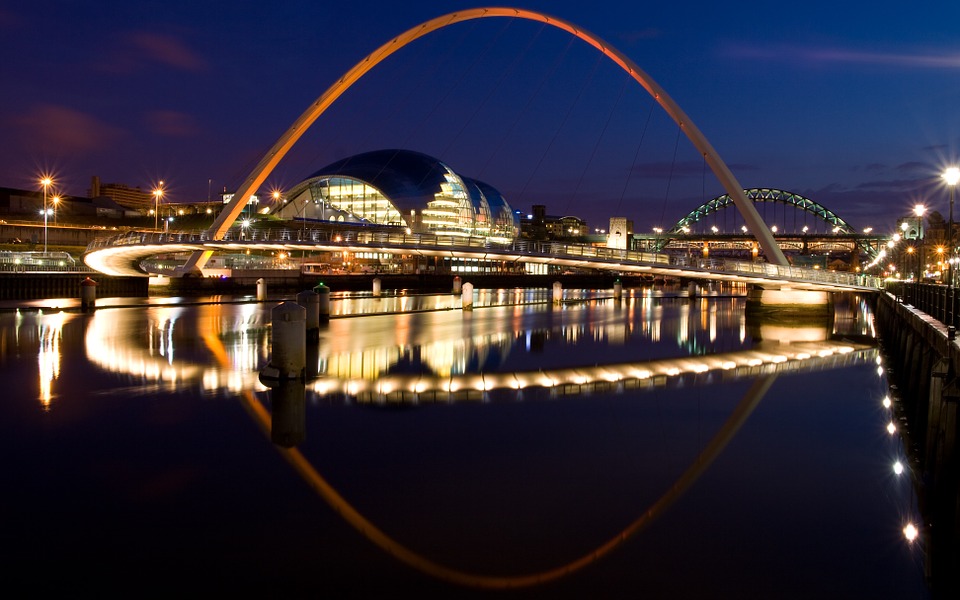 Why You Should Study In The North East

What do you think when I say the North East? Cheryl Cole? Ant and Dec? The cold? Greggs? What about a great place to go to university?

With some of the best universities in the country, as well as some of the richest cultural heritage and stunning scenery, such as Durham Cathedral, Lindisfarne and the Northumberland Dark Sky National Park, let me explain why you should consider going to university in the North East.

When people say it’s “cheaper up north,” it’s true.  The average weekly rent price in London is £665.87.  Compare that to the North East, where you can rent for under £100pw.  This means that a week’s rent in London is more expensive than a month’s rent in the North East.

But that’s not all.  Morrison’s and Asda are commonplace and are a far cheaper alternative to Waitrose, Marks & Spencer and Tesco.  And there are charity shops galore in Newcastle and Durham.

But, most importantly, booze is cheaper.  How much cheaper? Well, let’s just say, that in the North East, you can get a round of drinks for the price of one or two pints in London.

Speaking as a born and bred Londoner, the stereotype that we’re all self-centred people who are always in a rush is closer to fact than fiction.

This is not the case in the North East.  Geordies are some of the friendliest people you can meet.  There is a strong community spirit, where there will always be someone willing to help you when you’re in trouble.

If you’re a young lad, expect to have men call you “son,” and if you’re a girl, then expect to be called “love.” And if you’re called “pet,” or “petal,” then consider yourself honoured.  These are some of the most affectionate names a Geordie can bestow upon you.

Furthermore, Northumbria University is in the top 10 universities for professional employment with 93% of graduates in work or further study.  Finally, Sunderland University was only one of six universities to be shortlisted as University of the Year in 2012.

Newcastle has a well-earnt reputation as a party town.  It has a thriving nightlife with an event for every occasion.

Fancy some pole-dancing and the cheesiest of 80’s 90’s pop? Flares has you covered.  Looking for some good old-fashioned partying fun? Then gay bar, Rusty’s is the club for you.  Don’t worry if you’re broke, go to Digital on Mondays, where entrance is only 80p.

And if you want something more alternative, then Gotham City has your back.  And don’t fret if you’re not the clubbing type, as Newcastle has its fair share of great bars and pubs, with notable favourites being The Hancock, Revolution, Al Vino’s and the Northumberland Arms.

But James, what if I want to get drunk and dance in a life-size bird cage with 6 of my best pals? Or ride on a mechanical bull? In that case, either go to Sinners or Sam Jacks.

With Newcastle being named the Greggs capital of the UK, you’ll never find yourself longing for a sausage roll or steak bake.

Because what’s better than a Greggs sausage roll on a cold day in the North East? Nothing.  That’s what.

Oh, one more thing, if you go to the North East, don’t start saying “wey-aye, man” to everyone you meet.  Just don’t do it.  Just don’t. 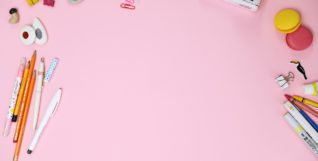 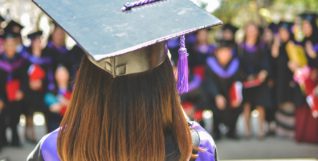 What’s the deal with accelerated degrees?

On the 18th of November 2018, the Universities Minister, Sam Gyimah, announced that universities would be able to offer degree… 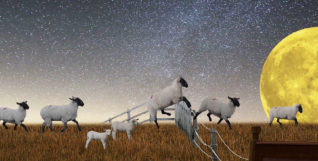 5 Steps To Help You Deal With Sleep Anxiety

Insomnia can be a real pain, especially when the anxieties and stresses of the day leave you hoping for a good night’s sleep. You can lie for hours on end hoping to drift off, only to find negative thoughts circulating your head making you even more tense.