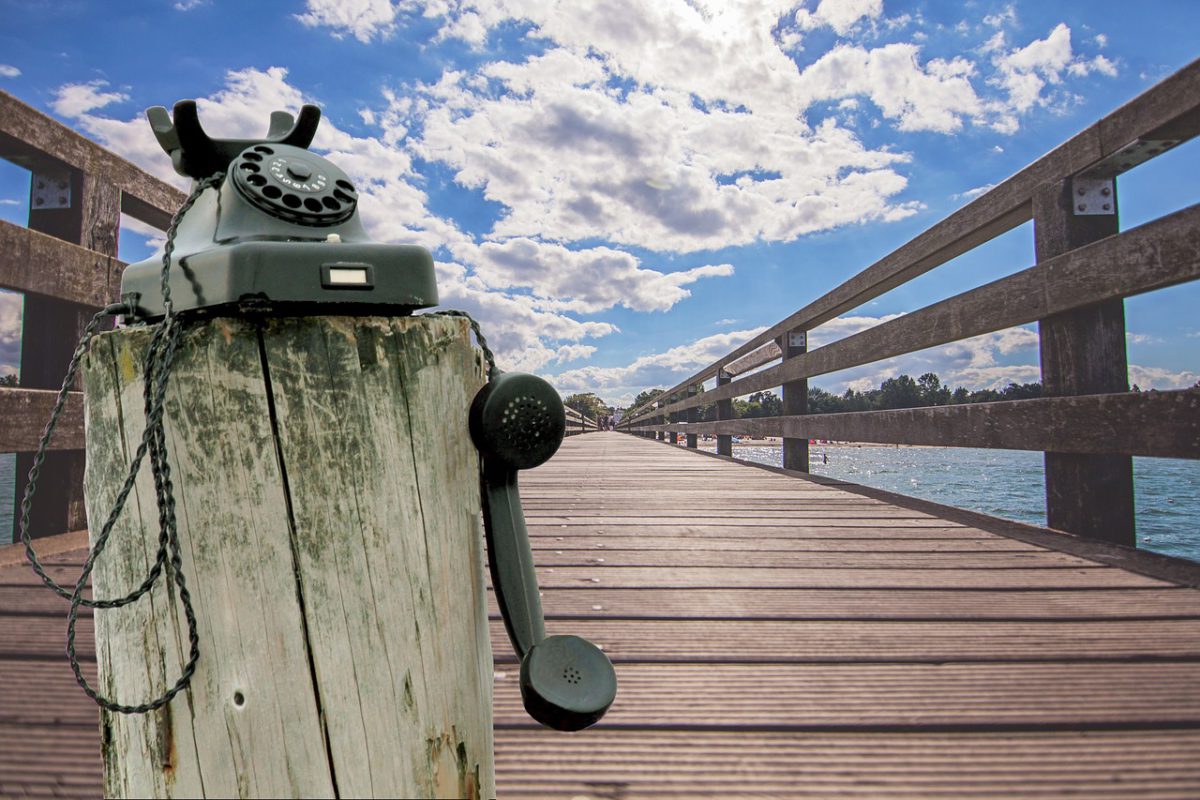 3 Ways To Maintain Home Friendships While Studying At University

As we grow older, the pace of our everyday lives becomes increasingly rapid. This can make the simple task of communication much more challenging. Finding five minutes to pick up the phone and check in with a friend has never been so difficult.

Starting university might feel as though you’re living in a different time zone. By the time you’ve found a spare second and glanced at the clock, its an ungodly hour and no normal person would be awake. So how to stay in touch with friends from home who’ve been with you for most of your teenage life?

Our day to day goes by so fast that we blink and miss it and people simply do not have the time. It’s not that you don’t have time, it’s that you have to make time.

Balancing time between friends and work is always challenging, but it’s all part of growing up. Prioritisation is key. No matter how busy you are, there will always be a spare five minutes for someone who really means a lot to you.

It’s not just WhatsApp and Facebook that you can use to let your friends know how you’re doing okay.

Skyping and FaceTiming people might seem a bit weird if you’re not used to it, but once you’ve done it a few times you’ll become accustomed to the idea. It’s a great way to chat with them face to face if you don’t have the resources to go and see them in person. You might even stop watching your own face and start paying attention to what they have to say!

Calls are a more personal way to communicate than sending an emotionless message. You can tell how a person feels rather than trying to second guess what they really mean, and it takes less time as you get a response almost instantly.

It might be easier and cheaper to send a message to someone, but there is something special about getting the post in the morning and seeing a handwritten letter on the doormat.

A recent survey of two thousand people conducted by Thomas Cook reveals that less than half of the population writes by hand daily. Tapping out a text lacks the personal touch of penning a letter. The fact that you’re handwriting the words shows that the recipient has captured your undivided attention. It also means that, even if it was for a few seconds, you were away from all things internet to spend a few moments thinking of them.

It might not get to them for a few days – and yes, it might cost you a little bit to post a card – but this communication method endures for a reason.

After you’ve reached out, the next step is to arrange a place where you can meet and have a conversation over a cup of coffee. This may pose some difficulties, especially if you are both at opposite ends of the country. Nevertheless, there are ways around it.

Unless you both stay at university during holiday times, you might both be back in your hometown come Christmas and Easter time. This is when you should aim to catch up with each other; it will be less costly and you won’t have to worry about crossing half the country to reach them!

Arranging to meet up at least once a year could be an option. Even if you haven’t managed to write corresponding letters or call them as much as you would have liked, you’ll have something to look forward to and even have more to talk about over a burger and chips or a coffee.

‘Won’t it be awkward?’ Meeting up with a friend following a long period of separation can be anxiety-inducing. Here are a few things you can do with your friend that will neither break the bank nor cause any awkward pauses in a conversation.

It is important to find the balance between your university work and your social life. You don’t want one to have more of a bearing on the other. The next time you’re sat bored and missing home, make sure you pick up the phone – or a pen and paper – and reach out to your friends. After all, it’s more important to have a few reliable friends than a cluster of fake acquaintances. 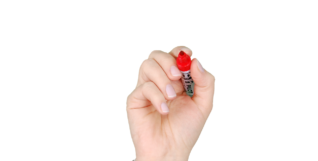 Five Thoughts Every Student Has While Writing An Essay

If you are at university and studying a literature-based subject, then you know what it feels like to have essay after essay due. It’s not a fun time when you’re constantly having to adhere to deadlines. 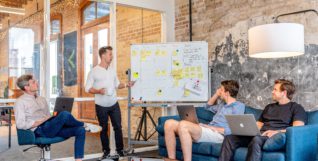 It is sad to walk through life and experience work as empty, dreadful, a chore, sapping energy out of your… 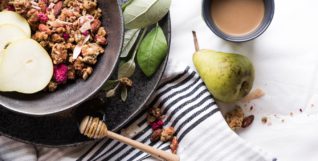 What is clean eating, anyway? 5 tips to get started as a student