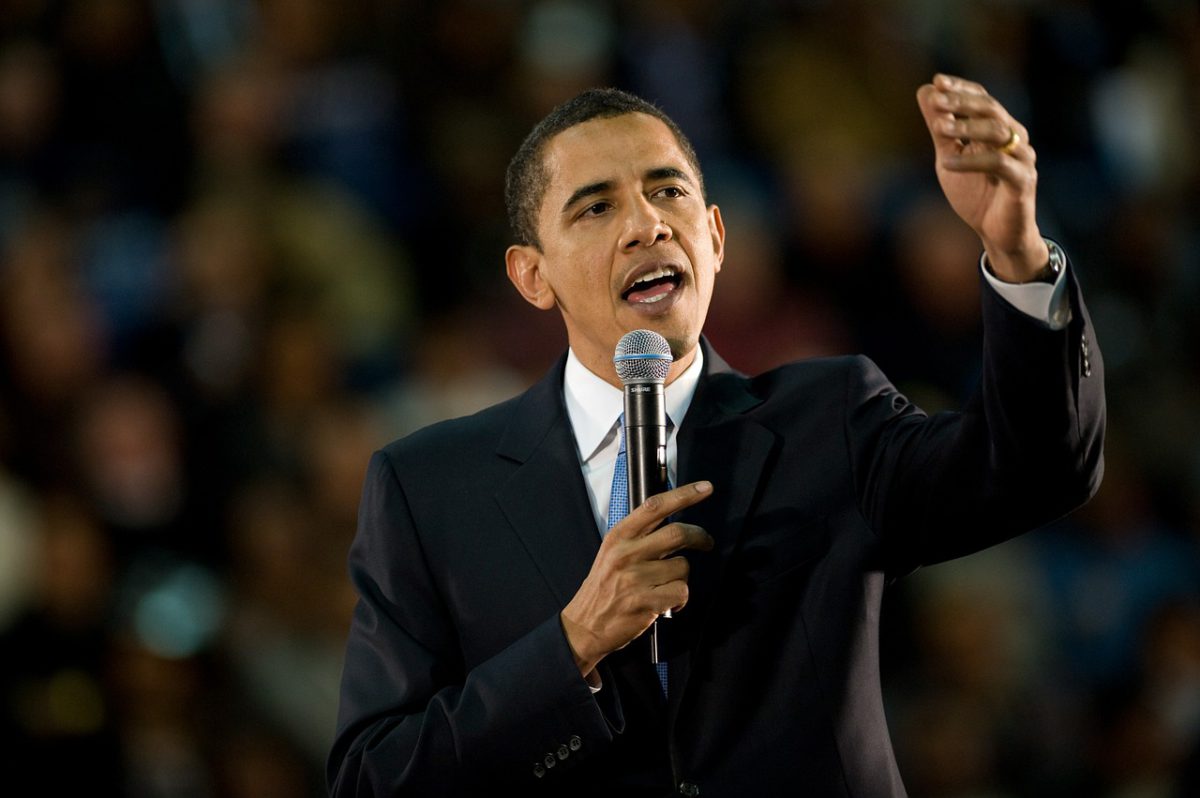 Common Interview Questions Answered: “Who Is Your Role Model?”

“What is your greatest inspiration?”

“Who is your role model?”

These are two of the most common interview questions. It’s so easy to answer ‘my mother’, ‘my old boss’ or good old ‘Michelle Obama’. While these admirable figures might be the foci of your deepest daydreams, the name you utter at that fateful moment can say an awful lot about you.

Here are some tips to help ensure that, when put on this particular spot, you’re communicating everything you need to.

Finding a fellow human that embodies who you want to be isn’t meant to be easy. That is why it’s a good question.

It’s ok to have more than one

Nobody’s perfect. There’s unlikely to be anyone out there who is 100% the person you want to become, and if you think they are, it’s likely they’re just very good at covering their tracks.

If you’re struggling to find one person who you can enthuse about, it’s going to look just as sincere to give a few examples of traits you like in different people. For example: “I aspire to have the same adventurous spirit and endeavour that my Great Uncle possessed into old age, but I also want to have the ability to go for a dog walk the day after losing the presidential election like Hilary Clinton. That self-knowledge, good sportsmanship and compartmentalisation inspired me.”

That ability to actually pick out the traits that matter to you and to communicate that to your interviewer will show a certain level of maturity. After all, the interviewer isn’t perfect either.

You may have a personal struggle you share with your role model – a disability, or a family situation. Or perhaps you share a social barrier e.g. gender, race, background or location. Or maybe you don’t have many similarities at all. There could be a 50-year-old man from Wisconsin who has connected with you on some level. If you can explain why, do so. It’s just as valid an answer as any.

They don’t have to be famous

Another assumption many people make is that your choice has to be famous.

Sometimes the most powerful influences in your life will be those who are actually in it. Take your grandfather. Are you inspired by his determination, hard-work and passion for helping others? Maybe. Should you be afraid to say that in an interview? No. Should the fact he doesn’t have 10 million Instagram followers or wasn’t POTUS at any point influence your decision? No.

At the end of the day, if you can communicate what makes someone your role model and give examples, that is far more powerful and genuine than a generic example. If you’re worried about getting too personal, say one they might not know and have another more well-known figure to back it up with.

For example: “My grandfather is my greatest role model because he had exceptional determination and ambition in his own career, but also took time to help those less fortunate. It’s these traits that I respect in Melinda and Bill Gates, and aspire to emulate in my own life”.

The role model question has two possible uses for you. One is to show the personality traits you have and aspire to have in the future. Secondly, your choice can be used to showcase your passion for the job. If you can combine the two then that’s even better.

If there is a leader in the field who got your professional juices flowing, then this is a perfect opportunity to share that.

It’s not a comparison game

Last but not least: role models are there to inspire. They’re meant to drive your ambitions. They’re there to light up the hardest days. What they’re not supposed to do is drag you down – even indirectly, in an interview context!

While they may now be remembered for their achievements and admirable traits, they’ve got to where they are because of tenacity. Tenacity to overcome those bad days, apply for that job and push until they became the person we celebrate today.

You never know, one day you could be someone’s role model – or maybe you already are!

Inspiring Interns is a graduate recruitment agency. To browse graduate jobs, visit our site. If you’d like to discuss interview advice and your career search, please get in touch on 0207 269 6144. 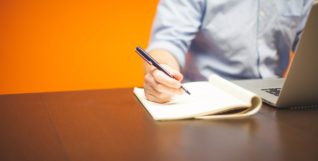 Going freelance is daunting. Not only do you have to have exceptional time management skills, but also willpower and determination!… 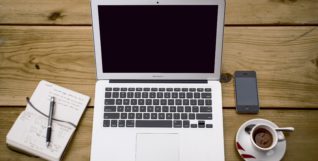 So, you’ve got a dynamite article idea, or perhaps you’ve even written one. Now, you want to get it published. But other than that, you don’t know what to do.

With A-Level results released next Thursday, it looks set to be a tough ride for the thousands of people who…