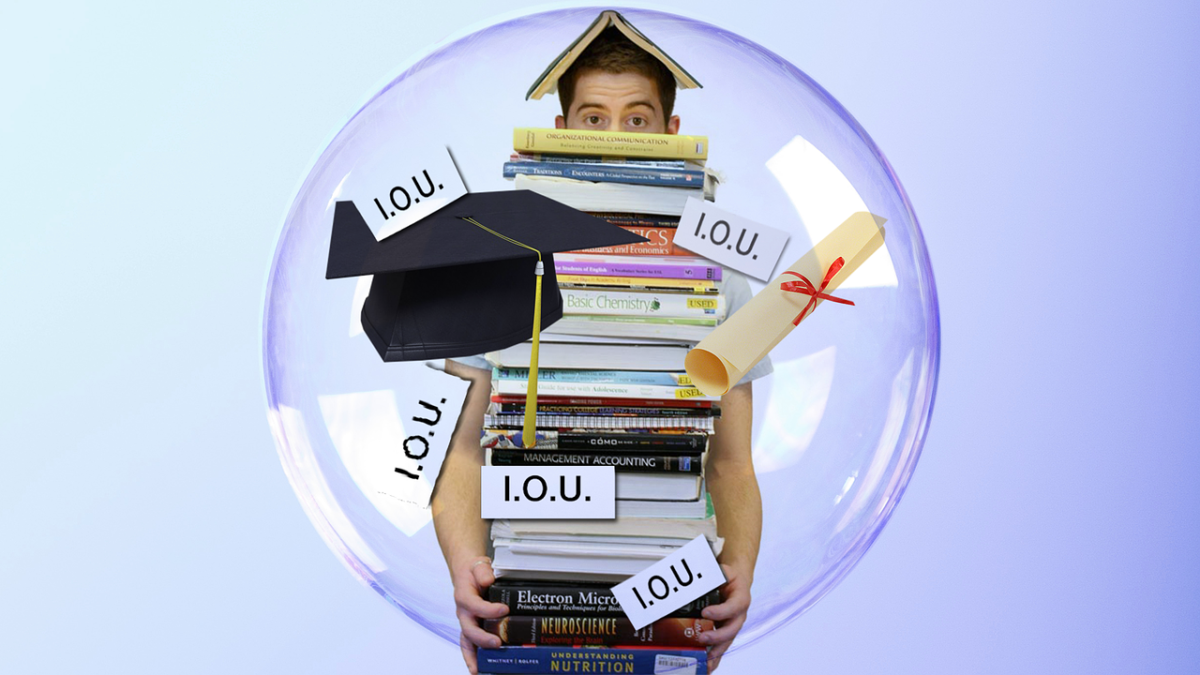 Why You Shouldn’t Worry About Student Debt Interest Increases

Student debt can be a huge cause of concern for many graduates. When that first bill lands on the doormat a year after graduating, it can be quite the shock. Before you’ve even had time to secure decent employment, you could be looking at upwards of £40,000 that you supposedly owe to the Student Loans Company.

This is because debt begins to accrue the moment you receive your first payment and will continue to gather interest every month that you don’t repay it. To rub salt into an already substantial wound, interest rates have just risen by a third to 6.1%. This is due to inflation caused by the dropping in the value of the pound as a consequence of Brexit.

Furthermore, some graduates may find themselves on a Non-Compliance Rate of Interest (RPI + 3%, irrespective of income). This is usually the result of not being in employment and being expected to prove that you should not be making repayments. If this is not done by a certain date – or if the Student Loans Company finds your evidence insufficient – a higher interest rate may be applied to your debt.

But fear not! While it’s true that these numbers can be worrying, there is no need to be under any unnecessary stress.

The actual total amount of debt owed is largely irrelevant. This is because repayments are made via a system that resembles a tax more than a regular loan. For instance, if you are earning £31,000, you only pay back 9% of any income above £21,000 (assuming you started your course after 2012).

For the sake of simplicity, let’s say your income remains at £31,000 for the next three decades. In this scenario, you will repay a total of £27,000. While that seems like a huge amount of cash, this probably won’t be anywhere close to how much you technically owe. In which case, the rest will be written off and isn’t your problem anymore.

Therefore, as long as you don’t expect to repay your whole loan within 30 years, the interest rate and subsequent total amount owed will make no difference to how much you actually repay. Experts reckon that this will be the case for 77.4% of recent graduates, even including high earners.

If the rules don’t change, you will pay 9% of any income over £21,000 regardless, so there’s no need to get hung up on that huge figure at the bottom of the bill, nor should you be concerned about the thousands that have been added on simply as interest.

Of course, student debt is not like other debt. Failure to pay a mortgage for the house could result in you losing the house. However, no one can take your degree away from you if you’re never able to pay for it. And once you hit your 50s, the debt will be written off and you can forget about it.

Alright, we hear ya: it’s not fair. Those who happen to reach university age after 2012 are being expected to pay significantly more than their predecessors. Still, hopefully this article clears a few things up, and you can rest easy in the knowledge that things will – by and large – be okay. 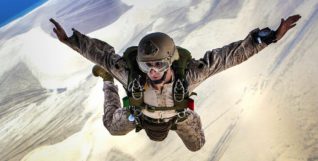 The Pros Of Freelancing As A Just-Grad

For some, the term ‘freelance’ may conjure images of the deathless Carrie Bradshaw, a self-employed journalist asking rhetorical questions about gender and barely ever actually producing any work, and yet apparently being paid enough to buy designer clothing. If only! 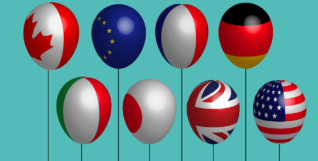 Why You Should Intern Abroad

Finished uni and looking for that next challenge? The world of work beckons, and with it the grown-up life of the routine 9-5! Who wants that?

By Sara Royle. It’s officially that time of year. The first door of your advent calendar is open, everybody’s seen…