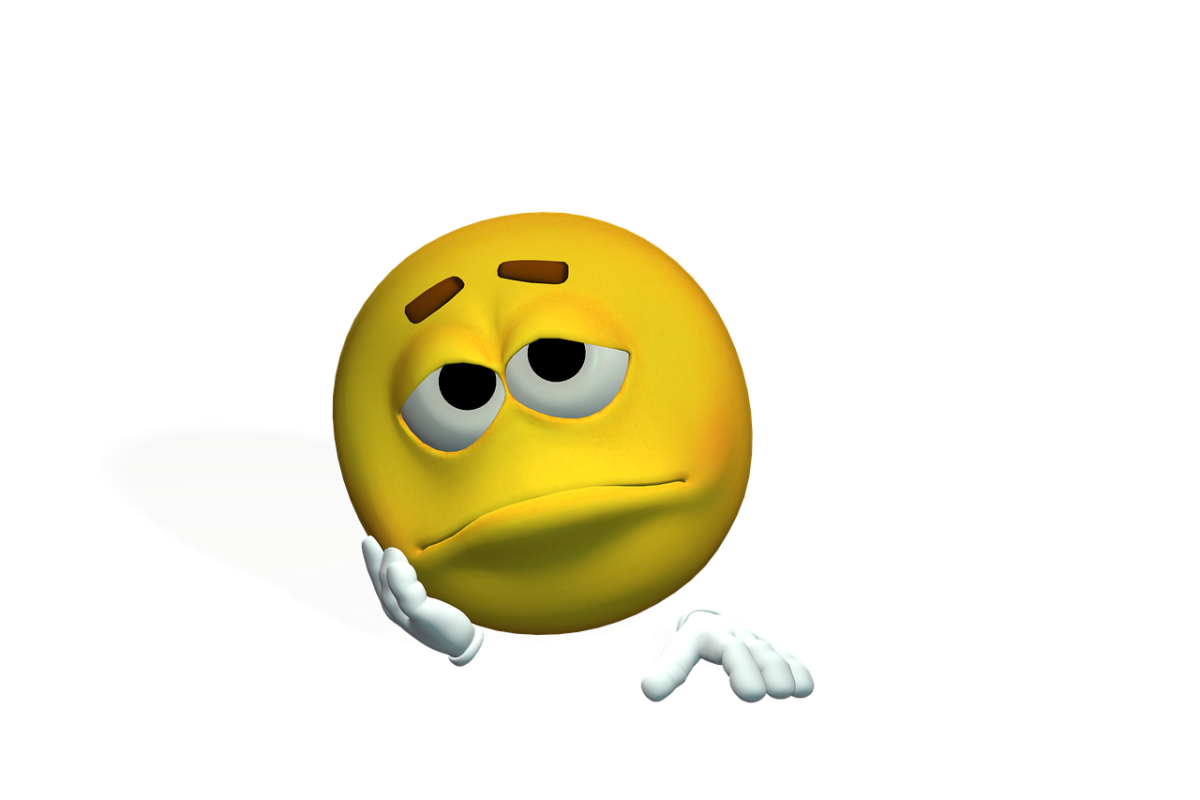 Find a job that you love and you’ll never have to work a day in your life, so the saying goes. Can’t relate? Well, you’re not the only one.

Research shows that the number of Brits who feel dissatisfied with their 9 to 5 is increasing. In fact, 1 in 4 of us wanted to quit our jobs in 2016, according to a survey conducted by the Chartered Institute of Personal Development. So what could be causing the lack of workplace fulfilment?

A stingy pay cheque, a tool of a boss, and no chance of a promotion are the main reasons why people jump back on the job search. But in this new-age digital world, where we seek out social approval through likes, shares, and retweets, there’s also the misery of ‘social media job-envy’. We’re now in competition with a whole world of people and over half of 16 to 24 year olds compare their lives to the lives of other people on social media.

A Facebook post of Karen sat in business class, champagne flute in hand, jetting off to meet clients in Dubai. A LinkedIn email telling you to congratulate a smug-faced Simon on his second job promotion of the year. And an Instagram selfie of Alex working on a 27-inch Mac in a pristinely put together home office. Suddenly, your life feels strikingly stagnant.

Sound familiar? The constant comparisons that you make between your career choice and other peoples’ can be damaging to your mental health. How to beat it? Read on.

It seems like it’s easier said than done, but it’s not impossible. The best way to stop yourself from comparing your job to others is by slapping yourself in the face with some reality.

And reality is not social media. The images and status updates you see online aren’t authentic representations of what a person’s job is really like. You only see what they want you to see, which isn’t going to be the pitfalls and obstacles of someone’s work life. Karen isn’t going to tell Facebook that she’s struggling with a lawsuit and a broken marriage due to her business, is she?

We need to stop focusing on other people and put all of our efforts into bettering ourselves. Start to appreciate yourself. You are not the same as anyone else and, as cliché as it sounds, we’re all unique. You have a specific skill set and innate talents that make your purpose in life different to anyone else’s, so be good at what you’re good at.

If you are going to make a comparison, the only person it should be with is yourself – who you were to who you are now. Ask yourself things like; “Am I in a better financial situation than I was a year ago?”.

Turn that envy into motivation. Do you want to be better than you are now? Well then, set some goals and work hard towards them. The best way to achieve your dreams is by making them specific and realistic. As pessimistic as it sounds, you shouldn’t reach for the stars. Setting your aspirations too high will only set you up for failure before you’ve even got your foot in the door. Start off small, taking things one step at a time – break it down and set a date.

Too much of anything is never good for you. Give your brain a much needed break from social media for a while. It’s refreshing to separate yourself from the ‘make believe world’ online and allows you to gain clarity and new perspectives. Suffering from social media job-envy or not, this is something that we could all benefit from time to time.

All in all, your decision to leave your current job role should be based on whether there is any opportunity for you to better yourself in that workplace, and not based on the fact that you wish you had the perks of so-and-so’s job instead. Ask yourself, is the grass really greener on the other side? Because you never know what sacrifices a person has had to make in order to be in their current job position. 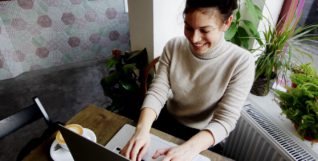 How to use LinkedIn to find a job

When you start looking for a job, your instinct may be to check as many job boards as you can… 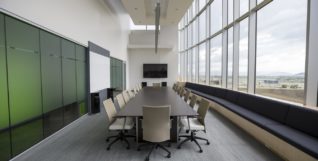 Get the most out of your weekday mornings

Is your current pre-work regime to fall out of bed, stumble into the shower and run to the train station…