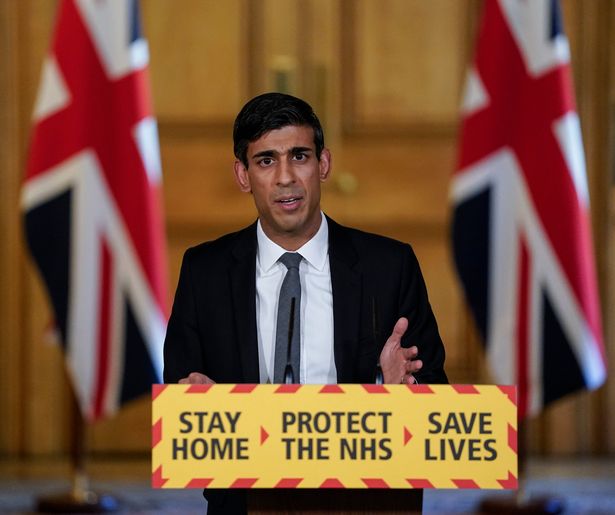 As a result of the Coronavirus pandemic, people up and down the country have been worried about getting back on the career ladder after being made redundant, with businesses forced to close due to the economic crisis.

Moreover, young people, in particular, have been concerned about getting their foot on the career ladder – with having no previous experience in the job market.

Now that the peak of the health crisis has passed for the moment, the government is looking forward to the next stage of recovery in an attempt to rebuild the economy, which has suffered an immense hit since the lockdown began in March.

With young people anxious about what the future holds for their career prospects and being the worst hit career-wise, it was announced yesterday that the government has devised a solution to help young people between the ages of 16-24 get into employment.

Chancellor Rishi Sunak announced that there would be a £2 billion “kickstart scheme” to create six-month placements within companies, to protect individuals who face “long-term unemployment”.

Over 700,000 young people left education this year with the hopes of finding a job, therefore, Mr Sunak announced that he had plans to create and protect as many jobs as possible.

Within a statement, Mr Sunak announced: “We cannot lose this generation, so today, I am announcing the Kickstart Scheme.

“A new programme to give hundreds of thousands of young people, in every region and nation of Britain, the best possible chance of getting on and getting a job.

“The Kickstart Scheme will directly pay employers to create new jobs for any 16 to 24-year-old at risk of long-term unemployment.”

“If employers meet these conditions, we will pay young people’s wages for six months, plus an amount to cover overheads. That means, for a 24-year-old, the grant will be around £6,500.”

In a statement released by the Treasury on Tuesday, Mr Sunak also said: “Young people bear the brunt of most economic crises, but they are at particular risk this time because they work in the sectors disproportionately hit by the pandemic.”

This is good news for individuals who are wishing to take up internships and currently on universal credit as a result of being unemployed.

At the current time, it hasn’t yet been released which sectors these placements are likely to cover, however, there is a high likelihood that they will be spread across various industries including the likes of hospitality, offices and retail.

Within the scheme, the government will cover the cost of the national living wage of 25 hours per week, with the hope that employer will cover additional expenses to make up the full-time age, although this is not a mandatory requirement.

The chancellor also summarised several additional actions that would be taken to help young people get into employment, including a vow to offer 30,000 new traineeships in England, Scotland and Wales and giving companies a £1000 grant to put towards every new placement they provide.

The Treasury believes that over 200,000 young people across Britain will take advantage of the scheme after figures showed that  500,000 were claiming Universal Credit back in May due to being unemployed. The scheme will open in August of this year, however, it is expected that you’ll be able to start applying for new work experience placements in the autumn and continue into December 2021. There is the concept that this term will extend, but this is yet to be discussed and agreed.

While the six-month placement doesn’t necessarily guarantee a full-paid job once the period has finished, it is certainly an advantageous platform that will help young people get the experience they need to add to their CV and potentially seek new job roles in the months following.

The government added that the placement should hopefully give young people “the opportunity to build their skills in the workplace, and to gain experience that will improve their chances of going on to find long-term sustainable work”.

If you would like any further information on internships and how to boost your chances of getting hired, please take a look at our blog for further posts or get in touch with us today to find out how we can help you. 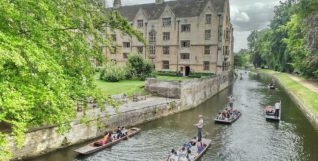 If you are searching for a graduate job, it is impossible to avoid considering London. The UK’s capital, it is…

Back in January, you may have read ‘The weirdest job interview questions’.  Inevitably, this was to form part of a… 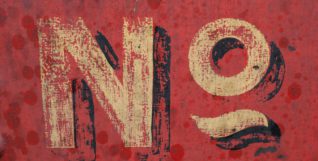 Once upon a time, internships were all about making the tea and coffee or sorting the post, but the interns…