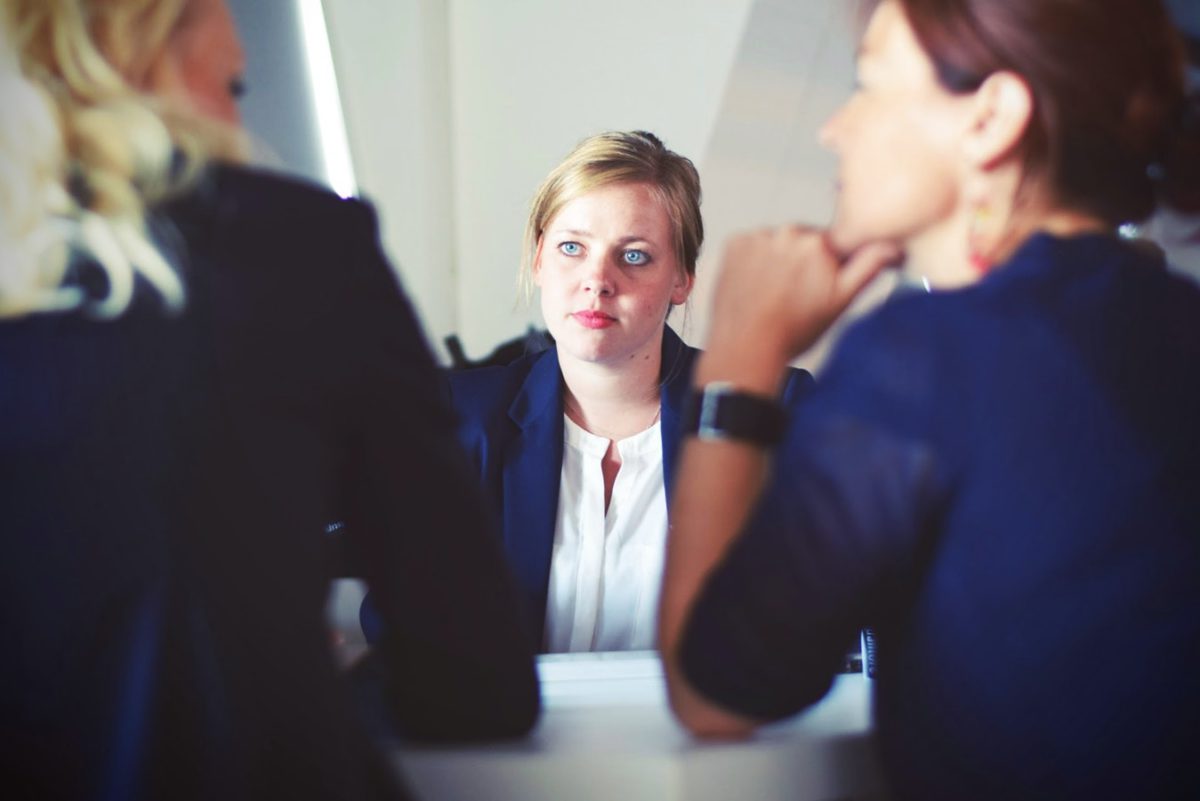 Which interview habits are making you forgettable?

What’s the difference between an awful candidate and a mediocre one?

Nothing important, because neither of them are going to get the job.

Most job hunters are savvy enough to know that swearing at the interviewer or answering their phone during the meeting are the sort of faux-pas that will quickly get them shown the door. But what many don’t realise is that there is a whole heap of seemingly innocuous habits that are equally likely to see you end up in the ‘reject’ pile.

If you’ve ever been surprised by a rejection from an interview that you thought went really well, make sure you aren’t indulging in one of these five toxic behaviours.

Imagine that you went on a first date where the person didn’t ask you a single question about yourself. You’d assume they were disinterested, right? Job interviews are the same. If you don’t ask any questions about the role, the interviewer will be left with the impression that you don’t really care about it.

Avoid superficial questions about lunch hours and office dress codes and try to get a feel for the culture and values of the place. After all, if you do get the job, you’re going to be spending an awful lot of your time there, so it’s important to find a business culture that suits you. Researching the company online is no substitute for quizzing an actual employee, so take the chance to get the low-down from your interviewer.

You recite your answers

The interview mind-blank is a perfectly rational fear to have, but memorising answers to common interview questions is a poor solution. It’s usually incredibly obvious when someone is reciting something from memory, and it will make you sound stilted and a little robotic.

Even if you’re an amateur dramatist who can inject the required vim into your learned lines, memorised answers can quickly leave you floundering if the hiring manager asks an unexpected question, or phrases one in an unusual way. You’ll either get thrown off completely or the answer won’t fit the question properly, making you look incompetent.

Instead, make a mind map linking your key skills and experiences. It’ll jog your memory but allow you to adapt your answer and sound a lot more natural in your responses. You don’t back up buzzwords

The experienced job applicant is likely to be pretty clued up on the soft skills an employer looks for. Telling them that you’re a “responsible, motivated, organised team player” seems like a smart move. It’s certainly an impressive skill set… if they believe you have it. Which they won’t, unless you prove it by backing up your claims with specific examples.

Before you go into an interview, write down a list of the skills they mention in their job posting. Brainstorm past occasions where you’ve demonstrated those attributes. Pad it out with as many facts and figures as you can; “I project managed an event for 500 people” sounds more impressive than “I organised a big event”.

You’re polite rather than friendly

All job candidates know that appearing competent is crucial in securing a job offer. But few are aware that appearing likeable is just as important. Building a good rapport with the interviewer is a sure-fire way to keep you at the top of their mind during their decision-making.

Often, the person who interviews you will become your line manager or close associate on the job, so it’s understandable that they seek out people who they think will create a positive team dynamic. But even without that consideration, affable people are more likely to get hired. Research shows that hiring managers are biased towards selecting candidates who they get on with. So keep smiling, crack jokes, and if you discover a shared interest then jump on the opportunity to bond! You don’t have any interesting hobbies

Half the battle with any job application is standing out from a crowd of equally well-qualified peers. Cool and unusual hobbies highlight your uniqueness and can be great conversation starters.

Too many candidates think that any mention of non-work aspects of their lives is ‘unprofessional’. Nonsense. Hiring managers are people too, and a candidate who runs marathons or plays bass guitar in a band is much more interesting and memorable than one who refuses to let any crack of personality shine through.

Top 5 inspirational songs to get you through job applications

Frances Atkins is a MA Graduate currently working in London as a Content Writer. She has a keen interest in… 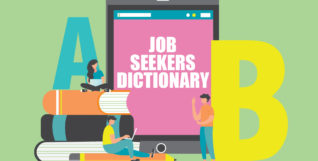 Job descriptions can be difficult to understand, with all the business buzzwords and technical jargon. That’s why we created this…