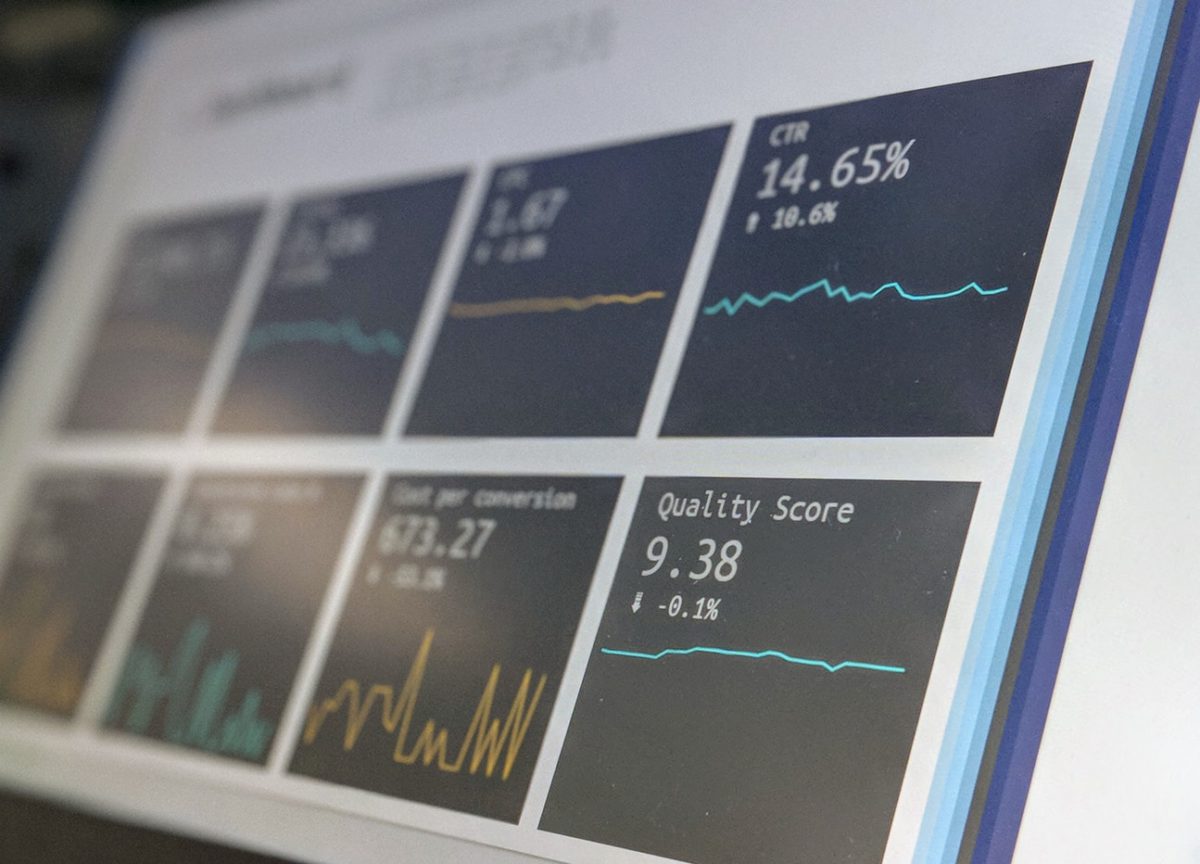 Job-hunting is a numbers game, though not in the way most people think. While many wannabe employees think shooting off a hundred applications is the surefire route to success, you’re actually better off prioritising quality over quantity. Knowing your stats, though? That’s just common sense.

Here are ten quality statistics, backed by recent studies and evidence, to improve your understanding of the application process.

The jury seems to be out on the number of resumes submitted per job posting online. Ranging from 118 to 250, studies continuously produce new data. But even at the lower end of the scale, that’s a lot of applications for one position.

What about the quality of that resume you send off? According to research from The Ladders, professionally-penned CVs rank 60% better with recruiters for ‘usability’. By contrast, non-professional resumes are granted a paltry average of 6 seconds to decide the candidate’s ‘fit’ for the job. Maybe forking out for that professional resume-writing service is a good idea after all.

Finally, woe betide the candidate branded as ‘unqualified for a role’. Almost half of recruiters (47%) consider blacklisting applicants who go up for jobs they’re not right for. The lesson? Apply only for positions which suit your qualifications, however broadly. Social media is an essential part of the application process these days, for hiring managers as much as for candidates. 2016 research indicates that 56% of employers explore candidates’ online profiles as part of the hiring process. Similarly, almost a third of job seekers have had their opinion of an employer changed by what they read on social media.

We all know that racial bias persists in the recruitment process. But were you aware that traditionally white names receive 50% more call-backs for interview than African American ones? 2003 research from the National Bureau of Economic Research found that more employers responded to CVs under the names ‘Emily’ and ‘Greg’ than ‘Lakisha’ and ‘Jamal’. Alas, aside from changing your name, there’s little you can do to bypass this one.

13 – an unlucky number, and also the percentage of companies that get job candidates to sit a personality test, often based on Carl Jung’s ‘type’ theory. This includes 89 of the Fortune 100 – indicating that, the more high-flying your employer gets, the more interested they are in your Myers Briggs class. What did you expect? It’s a Jung-le out there. Almost half of active job seekers who successfully make the move to a new position find those roles via networking, says research from the Adler group. By contrast, only two in five of active job seekers who gain employment actually apply for the job. The difference is even more noticeable with passive candidates, i.e. those not actively job hunting who are nevertheless tempted into new positions. For these, the ratio of network-gained placements to direct applications is a whopping 7:1.

Correspondingly, 2.6-6.6% is the amount your job app improves when lent a referral from a current company employee – at least, according to research from Glassdoor. Whether or not 85% of job vacancies are actually filled by networking, utilising connections at prospective companies remains a fantastic way to bolster your application. So be sure to make use of any contacts you foster, whether Facebook, LinkedIn or – shock horror! – actual friends.

In summary? Professional CVs trump amateur ones hands down, tailoring applications to appropriate roles is key and, if you value your employability, you’ll keep a close eye on all social media activity. Connections with current employees or associates of a company will always raise your hire value; you can’t go wrong with a good ol’ internal recommendation.

There’s a lot of data out there on almost every aspect of the job search process. Whatever the numbers, keep holding on. Something will come along, whether your name is James, Jane or Jamal. 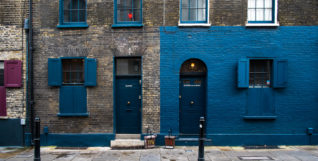 How to Find and Choose Accommodation in London

Given its status as both the business and cultural hub of the UK, it’s no wonder that so many graduates… 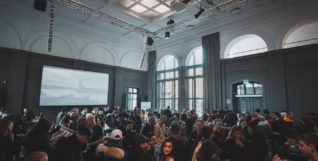 5 ways to find networking events worth going to

If you want to advance your career, you must reach out to others.  It’s simple – the bigger your network,… 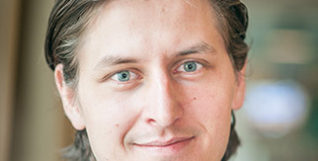 We spoke to Martin Stenberg about how he got into sales and his career journey up to now. Martin currently…