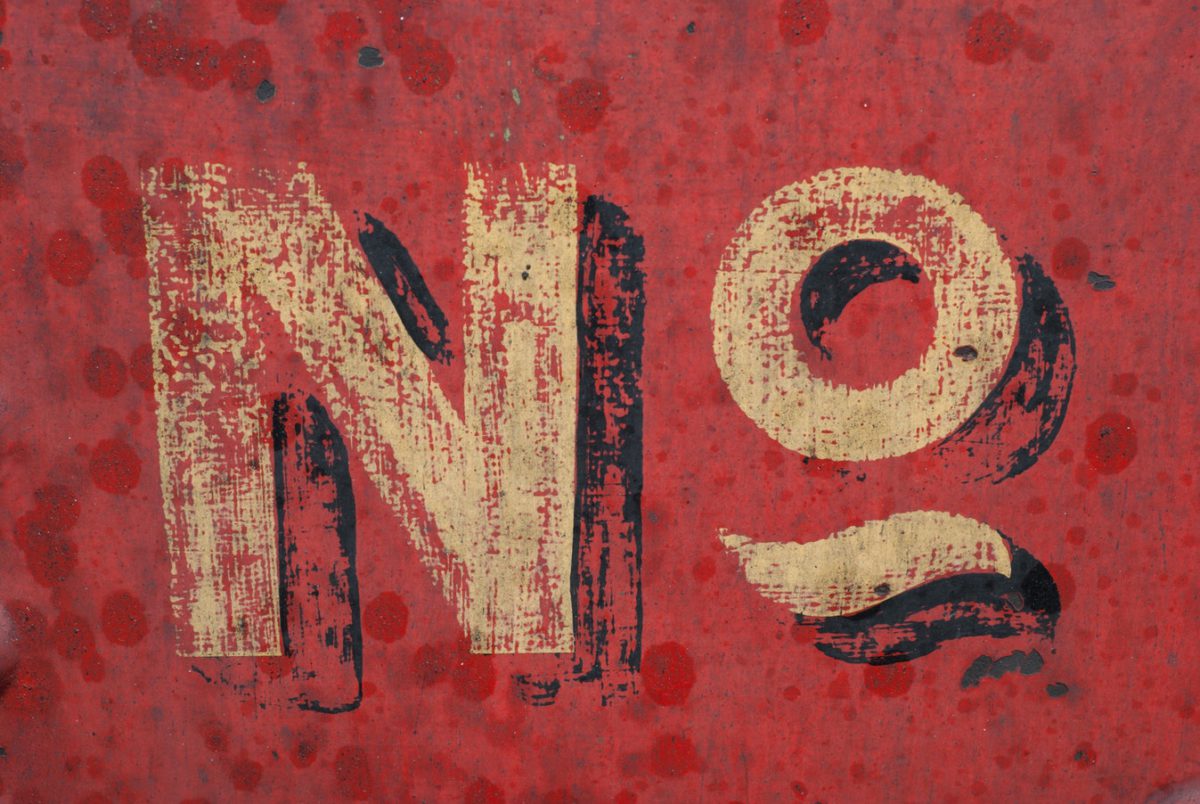 Once upon a time, internships were all about making the tea and coffee or sorting the post, but the interns of today are often expected to roll their sleeves up and really muck in with the day to day running of a company.  Employers now expect and demand more of the interns they take on, and while some of the work will be mentally stimulating, educational and fun, some of your employer’s requests may seem to push the limits of what seems reasonable.

Whether you’re in a paid or unpaid internship, there comes a point where you have to say ‘no’.  Here’s some advice on how to approach your internship and how to know when you’d be well within your rights to refuse a task.

Once you’ve signed on the dotted line, it can be very hard to backtrack if your employer makes an unreasonable request.  Before you even begin your internship you need to carefully study what the role might entail and whether you think you’re up to the challenge.  If you’ve already bought in to the role and then find the work isn’t to your liking, you don’t really have a leg to stand on if you want to challenge a request. Only you really know where your limits lie.  Employers might be able to push you, but only as far as you’re willing to go, and if the task they’re setting you is outside of your comfort zone for whatever reason then you have to speak up.  If you suspect the work you’ve been set breaks the rules in terms of being illegal, or if you think it’s demeaning and disrespectful to you as an individual, then you are well within your rights to refuse. Saying ‘no’ straight away might make things a little awkward, particularly if you then find out you misunderstood what you were being asked to do.  Rather than give an immediate and blunt refusal, it might be worth pressing them for a little more information on what exactly they need from you.  If you still feel uncomfortable after they’ve gone into more detail, then at least you’re armed with the full facts when you refuse. Make the best of things

Internships, as with full-time jobs, are inevitably full of ups and downs.  True, you will be set some really interesting tasks but you’ll also have to do some of the more mindless, draining and incredibly dull grunt work.  Sometimes you need to put a positive spin on things.  Sure, you might have to spend three hours standing over the photocopier or organising the stationery cupboard, but they’re not ‘demeaning’ jobs so much as boring ones which someone has to do.

Ultimately the decision on when to say ‘no’ to a task is down to you and where your limits lie.  If something feels wrong or makes you deeply uncomfortable then you need to go with your gut instincts and refuse.  It takes courage to speak up but if you’re not happy saying ‘no’ to your supervisor, it’s always worth going to your HR team for a quiet word. 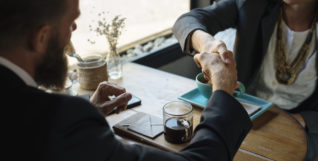 3 Steps To Bagging A Promotion At Work

Welcome to the world of work. The old school rules regarding scheduled progress meetings and scribbled feedback in margins typically… 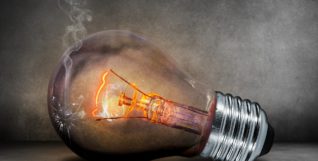 How To Re-Energize Your January!

With groggy weather welcoming in 2017, it sometimes feels like an elaborate effort to get anything done! Here are some quick and easy ways to energise yourself throughout the day.