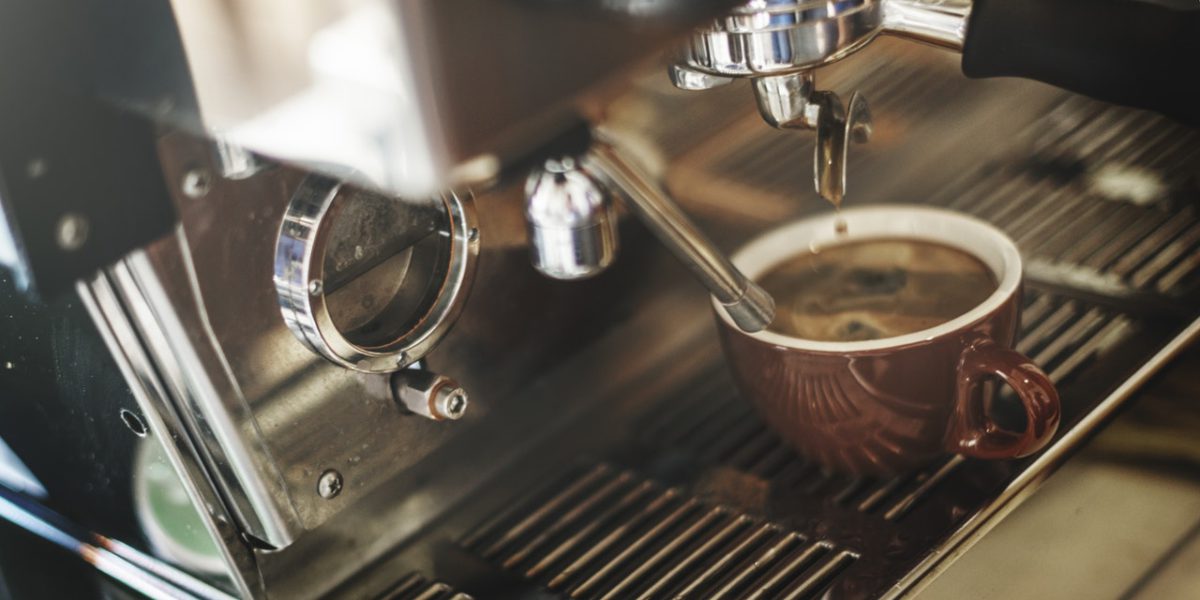 MPs Put Focus On ‘Trial Shifts’ – Will We See The End Of This Exploitation?

It is not uncommon, when applying for a job – particularly in the hospitality industries, but across industries in general to work a trial shift – unpaid.

MPs and Lawyers have called for a blanket end to the practise, receiving a 6-fold increase over the past 3 years in complains over unpaid shifts (Trade Union Unite). They claim they’ve gone from receiving around three complaints a week, to up to twenty.

This demonstrates that either the practise is increasing or that following the clap down on unpaid internships, workers are becoming more aware of their rights.

The idea of a trial shift is to access whether the potential employee is suitable for the role. Employees will invite in these prospective employees to work a shift, carrying out usual work duties, as well as shadowing existing employees. This can be for an hour or two, or a full working day but there have been reports of employers asking people to work a trial shift lasting 2 weeks. This is legal.

“I have undergone trial shifts numerous times, and not just for part-time hospitality work. When I applied to work as a teaching assistant, I was required to work a full seven hour day unpaid and wasn’t even provided with expenses.  I also had to undergo unpaid work for a recruitment role where I worked for 2 days and was doing the exact same duties as the other members of team.  I received no expenses for this and felt really angry and exploited when I was told I didn’t even get the job! The vacancy remained open for a while so they probably took on more unpaid workers after me”

A trial shift is a good idea in theory. It allows the company to find someone suitable, and gives the employee a chance to see whether the role is right for them. However, it could function as a way for companies to exploit people for an endless supply of free labour.

With the toughening up of the government on those who offer unpaid internships and debates on the legalities, trial shifts are surely the next focus to come. Despite the debates, laws surrounding unpaid labour remain hazy.

On Friday a private members bill which seeks to make unpaid trials illegal will get its second parliamentary reading.

What to do if you get invited for a trial shift

It would be easy to tell you to politely decline (or tell them where to stick it!).

However, if you are desperate for work and need to undergo trial shifts, here are the steps you should take.

Agree in advanced on how long the shift will last. When it gets to near that time, inform the manager that it is coming to the agreed end of your shift and that you will need to pass over duties. A reasonable trial should not last anymore than 3 hours. If they are asking for many hours (or days!) of your time, politely ask why they feel this is necessary.

Be aware as you are not working under a contract, you are not obliged to stay any longer than is agreed.  Being made to work longer is exploitation and a dishonest employer is not what you want.

Find out what you will be expected to do. Kindly request that you would prefer to shadow for a period of the shift. This makes it clear you are there to get a feel for the role and learn on the job, rather than doing the same duties as permanent members of staff.

Agree, if possible, on some reasonable expenses for the shift. This includes travel costs, lunch/ dinner costs (unless food is provided).

Follow up after the shift. Tell the manager how you found the shift and ask what the next steps are. 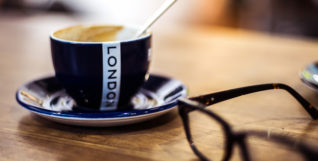 Royal wedding tat: the best of the worst

NEWSFLASH: Prince William and Kate Middleton are getting married this Friday! Along with any Royal wedding comes a whole host…