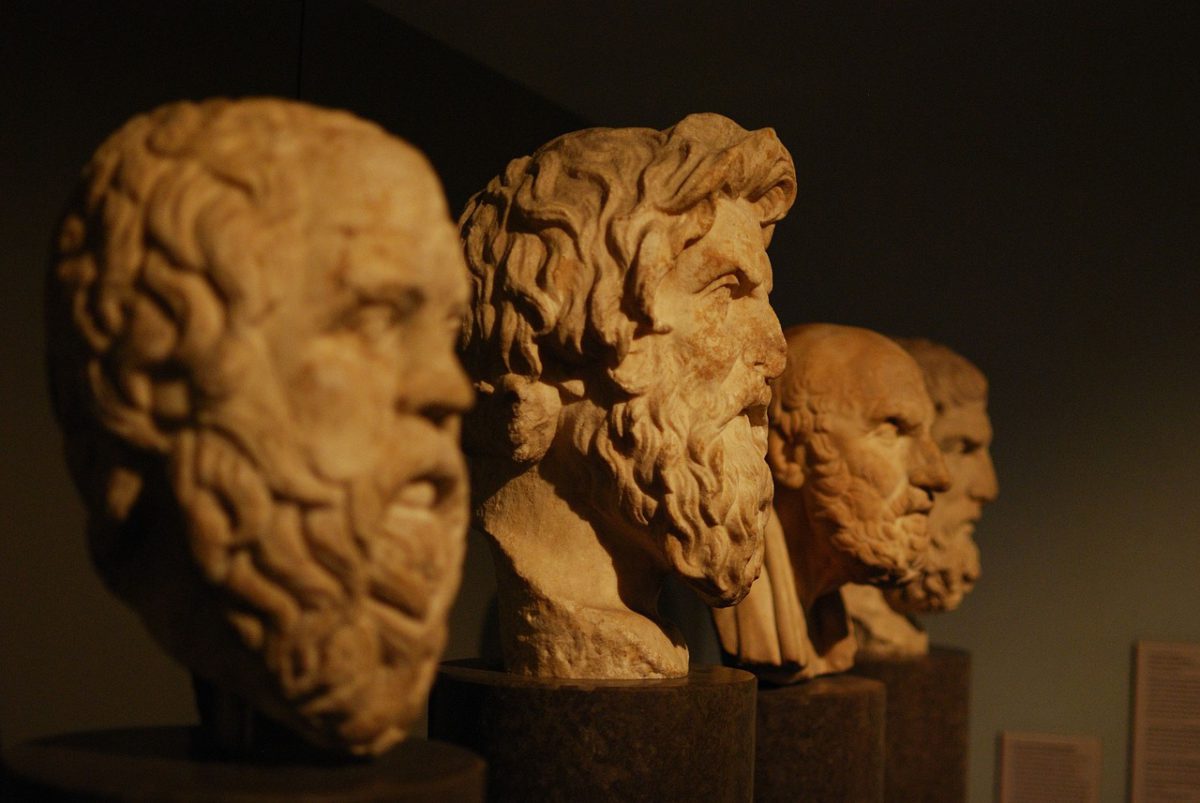 4 Reasons Why Studying Philosophy Isn’t a Waste of Time

There’s this idea that philosophy isn’t a ‘real degree’ (whatever that means). If you say to someone that you’re pursuing this path, don’t be surprised to get a response like, “So what do you plan on doing with a philosophy degree?”

Pondering whether our perceptions are accurate reflections of reality, or what ‘reality’ even means, doesn’t sound very useful in terms of one’s career prospects. But, contrary to popular opinion, studying philosophy isn’t pointless.

Let’s assume learning about Plato doesn’t help you get a job (although the simple fact of having a 2.1 gives you opportunities you wouldn’t otherwise have). This doesn’t mean you shouldn’t choose philosophy over, say, engineering.

If philosophy is the subject you’re most passionate about; if you would end up reading Nietzsche whether you studied the subject or not, then doing philosophy at uni will be a worthwhile experience for you. Life is too short not to pursue your interests.

If you’re someone who loves to debate, to consider controversial topics and questions and go deep down the rabbit hole of fundamental assumptions that we hold, then studying philosophy will be an absolute joy.

People assume that philosophy is all about irrelevant abstract topics. In actual fact, many areas of philosophy directly touch on situations in the real world.

For example, philosophy of mind raises important questions about artificial intelligence. Political philosophers such as John Stuart Mill are often referred to in debates on free speech. Ethics relates to all kinds of important issues, such as abortion, euthanasia, animal rights, the environment and poverty.

It’s no crazier to study philosophy than many other subjects

As the above shows, if you become an expert in any of the above areas of philosophy, then your knowledge and input will be crucial in commentary, debate, campaigning and policy-making.

Also, as an article in The Atlantic highlights, enrolling onto a philosophy PhD course is no crazier than trying to become a journalist. As the author says, “None of these life choices are particularly good bets when it comes to financial payoff.” Most philosophy students are probably aware of this. That’s because “the choices involve significant non-financial factors.”

The author suggests that it’s just as unlikely for a philosophy PhD student to end up with a tenured position – or even an academic position offering a living wage – as it is for someone to become a journalist. The advantage of a philosophy PhD, though, is that a PhD programme is secure. Moreover, few jobs can match the benefits and security associated with a tenured position. In any case, the author says:

Anyone saying humanities Ph.D.s are a terrible bet is already buying into the cultural paradigm that affects the students’ decision to enter the program in the first place: that a tenured job is so desirable that not getting one equals failure.

It’s not easy to tell whether you will be more or less employable for having a PhD in philosophy than if you didn’t have one. It depends on many factors, especially what you would have done if you didn’t enrol on the course.

Whether it’s a waste of time also depends not so much on financial pay off or job status, necessarily, but on whether you would look back on the decision with regret or satisfaction. Perhaps it’s more important to spend as much time as possible doing something genuinely fulfilling, than basing life-altering decisions on the hope of security or some future pay-off.

Philosophy gives you many valuable skills

There are all kinds of jobs where philosophy graduates can thrive. Philosophy teaches you many transferable skills, including critical thinking, lateral thinking, analytical thinking, problem-solving and communication skills (both written and oral).

Given these skills, a philosophy degree would be useful for becoming a teacher, barrister, solicitor, psychotherapist, journalist, civil servant, local government officer and marketing executive. In addition, if you developed a particular interest for ethics, this may be act as an incentive to work in various sectors, such as the charity sector.

If studying philosophy is something you really want to do, then don’t listen to uninformed advice about it being a waste of time. If you want to spend a few years studying interesting ideas as opposed to concepts that bore you, then go for it. Also, fine-tuning your ability to tell the difference between a solid argument and a poor one is necessary when living in a post-truth society.

Inspiring Interns is a graduate recruitment agency which specialises in sourcing candidates for internships. To hire graduates or browse the graduate jobs Manchester and London have to offer, visit their website. 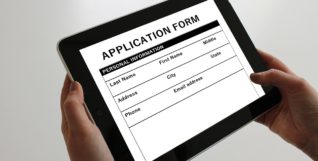 How To Receive Feedback On Your Job Application

Nobody likes rejection, personal or professional.  If the job application you sent off for your dream role has been turned… 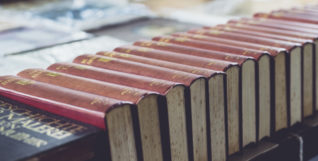 The Uni Debate: Is It Really Worth £9k A Year?

Beth Leslie & Susanna Quirke debate the pros and cons of going to university. 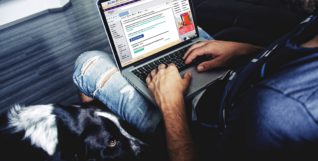 A surprising amount of people let themselves down with poor email etiquette. Once you’ve landed a job, a high standard…