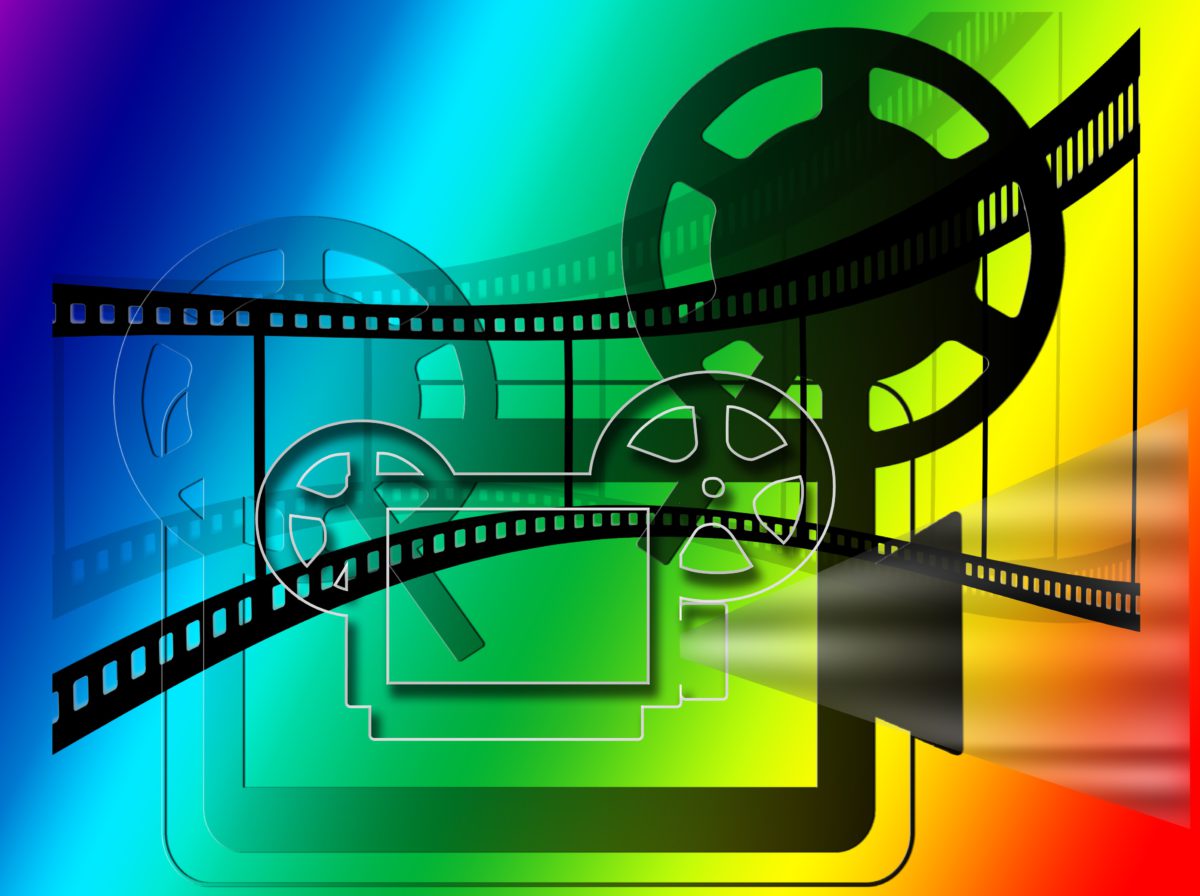 You just graduated with your film degree. After three years of mocking other students whose coursework consisted of writings essays and dissertations while you were comfortably sitting at home watching films. “It’s homework!” you said, laughing.

But now you’re in the real world and you’re not really laughing anymore. You’re entering one of the most competitive industry in the world; indeed, in 2013, 59,483 students gained a GCSE in media and film studies in the United Kingdom.

Fear no more as you learn about a few easy ways to kick your film career which, hopefully, will get you walking on that prestigious red carpet!

No, it has nothing to do with anything below-the-belt related or that cheesy film with Justin Timberlake and Mila Kunis. As a graduate, you probably spent three years with films addicts and Psychos (that’s a film reference) who only talk about the latest releases and the never ending debate about blockbusters VS Indie films. Hopefully, you made a few friends along the way.

Those friendships are not just important for your social life, but can turn into a powerful network. As you know and trust them, maybe you can start a project with a group of friends? As director Mark Duplass argues, “We’re in a place now where technology is so cheap that there’s no excuse for you not to be making films on the weekends with your friends, shot on your iPhone”. Otherwise, maybe one of your former classmates can hook you up with some professionals he knows or work with?

Either way, your contact list on your phone can be a significant instrument to push forward your film career.

2) It’s a world of connections… so connect!

Networking is EVERYTHING in the cinema industry. It’s all about who you know and who they can introduce you to. Even if you are shy, step out of your comfort zone and sell yourself and your skills to professionals.

A great way to do so is to submit your project to film festivals, where you can meet fellow filmmakers and potential buyers that might be interested in some of your ideas. There are around 40 film festivals just in the UK, and hundreds more in Europe and the world (you can find a list here). Find which one(s) is made for you and go for it!

Sure, you’ll get a lot of no’s and probably many unanswered requests as it is a highly competitive industry, but someone who turns you down might still be able to give you useful advice or forward your contact details to someone they know who might be interested.

You can also start by asking your teachers if they can give you tips or contacts as they probably have a lot of industry relationships, so it is definitely worth a try.

3) This modern thing called the Internet

Thanks to the internet and social medias, it has become way easier to contact people, research available positions and apply for jobs. There are multiple ways to reach fellow filmmakers in need of a crew or companies that seek to hire junior team members so here’s a few:

Entering the film industry is a tough step that is often overwhelming for new comers; it’s a bit like a big scary castle surrounded by impenetrable walls that seems impossible to cross, but once you’re in, you’ll see that it’s a flamboyant world worth any struggle.

Romane graduated from Kingston University with a degree in Film Studies and Business. A lover of writing, she enjoys writing screenplays, poetry, stories and now articles for the Inspiring Interns blog. You can connect with her on LinkedInhere.

Inspiring interview style and what not to wear

Recently, Inspiring’s Annie attended a course at Debrett’s– London’s luxury lifestyle brand – and she was inspired to write a… 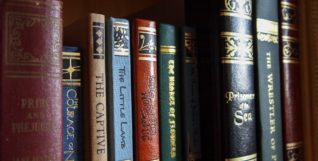 5 Careers Lessons from Pride and Prejudice 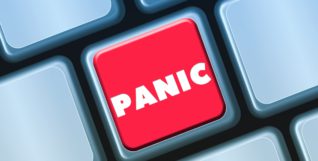 By this point you were supposed to have landed your dream grad job. Instead you’re still at home with Mum and Dad. Don’t despair, help is here…