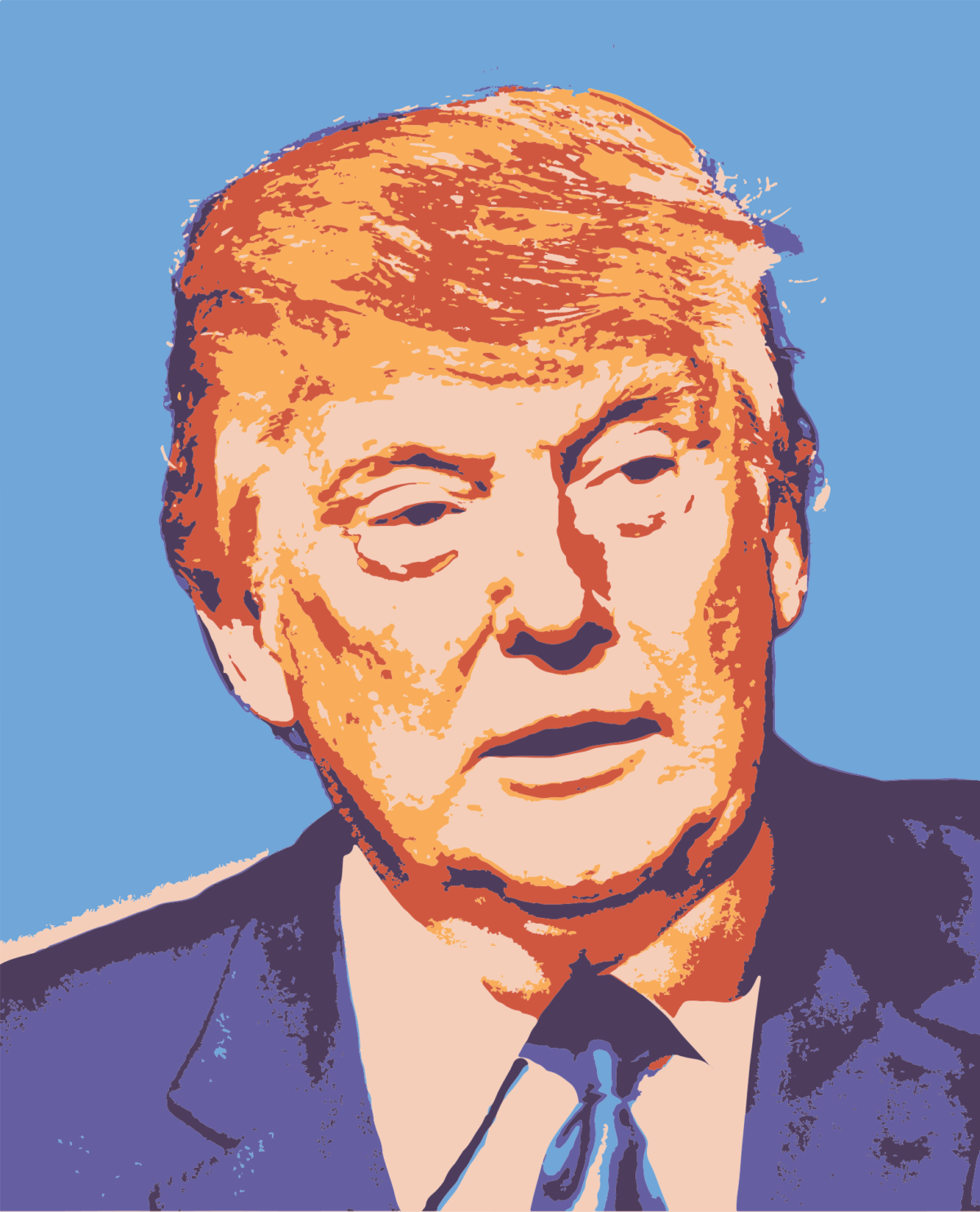 Think job interviews are scary? Imagine interviewing to be President of the United States of America. The most powerful post in the world, it would require unfathomable levels of preparation, past experience and diplomatic skill.

Unless you’re Donald Trump. When he’s not getting banned from Britain, The Donald busies himself by insulting every social group he can think of, plagiarising the Obamas and generally lying through his teeth.

He’s pretty much a walking how-to-not of professionalism. But there are some Trump tips that can help even the most liberal candidate ace their interview. Don’t believe us? You should. We’re really, really, really smart.

Perhaps the one criticism Trump is immune to is that he lacks confidence. Not coincidentally, almost half of bosses cite confidence as the top soft skill they look for in job applicants.

First things first – body language. Sit up straight, smile, and try not to fiddle with anything while you’re being interviewed. If needed, avoid this by placing the tips of your fingers together in front of you – such ‘steepled’ position radiates authority.

When you’re asked a question, it’s okay to pause before you answer. Interviewers like to feel like you’re actually thinking about what you’re saying, and taking that breath in before you start calms you down and gives you a chance to form your answer in your head, making it come out much more confident.

Trump is an unusual politician in that he rarely recites prepared speeches or reads from notes. It is this unscripted approach that appeals so much to his voters. Why? Because when you regurgitate a memorised speech you sound insincere, robotic, and, frankly, boring.

Too many job candidates fall into the trap of memorising “perfect” answers to common interview questions in order to sound professional and prepared. For the interviewer though, this comes across as a dull repetition of the same clichéd words and phrases that everyone uses.

Instead of googling the ‘right’ way to structure an answer on, say, teamwork before an interview, make a simple, quick note of a real-life example from your past. If asked about it, you won’t be stuck for an answer, but you’ll also come across as sincere and a good communicator. It also means that if the question is worded in a slightly unusual way you won’t panic and try to crowbar your set answer in regardless – something that’s guaranteed to make you look stupid.

Put Across a Clear, Simple Message

Trump grabs the attention of his audience with simple soundbites which stick in your memory. Copying him can gain you the same effects with your interviewer, although unless you’re interviewing for a construction company please do not make your message “I’m going to build a great, great wall.”

Candidates often make the mistake of thinking that using complex words and sentences will make them sound more intelligent, but it often has the opposite effect – making you seem rambling and incoherent. Above all, avoid using vocabulary you’re not 100% familiar with – you’ll look much more foolish using a word incorrectly than by speaking plainly.

Studies show that simple language is more appealing to the human brain, and that it comes across as more truthful. Don’t worry if you end up repeating phrases either – it’s actually a common rhetorical tool used by many speakers to make a message more powerful.

We may never get the opportunity to be the ruler of the free world. But can we still use the techniques of political candidates to nail our job interview?

Inspiring Interns is a leading graduate recruitment company which can help you come up trumps for your dream internship or graduate jobs London. We also help employers looking to hire an intern.

Or; keep reading our blog for more graduate career advice! 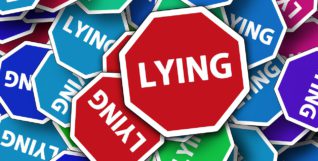 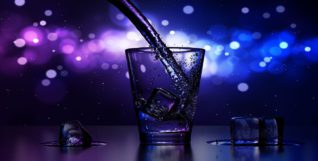 Many graduates will find themselves navigating full-time work in the hospitality industry once university is over. It’s all fun and pouring pints until you realise you’re racking up between forty and fifty hours a week. 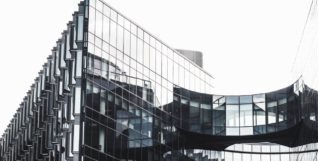 5 tips for getting on the property ladder

For Millennials, getting on the property ladder is nothing but a pipe dream. With soaring property prices all around the…