Shame his aim is not as good from the penalty spot…

The Chelsea left-back recently missed a penalty against Everton but last Sunday managed to shoot an intern from five feet away.

Police are launching an investigation into Ashley Cole’s accidental shooting of a Chelsea intern with an airgun while larking about at Chelsea’s training ground.

Surrey police are investigating into whether the Blues player should face criminal charges after he shot and wounded 21-year-old Tom Cowan. Mr Cowan is a Loughborough University sports science student doing a year’s internship with the West London club.

The incident happened last Sunday when Cole, arrived for training, with a box containing the weapon, complete with a muzzle and night-scope. He removed the .22 gun from the box, apparently did not realise it was loaded and fired at Tom Cowan, who was just five feet away.

Cowan was treated by the club’s medical staff and given two days off to recover. 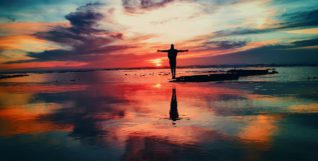 5 Things That Prove You *Are* Good Enough!

While growing up comes with many challenges, perhaps the biggest is overcoming your own doubts regarding your abilities.

The Inspiring team are feeling a little worse for wear today after our office party last night! Addison Lee predicted… 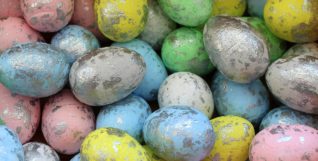 How To Have A Productive Easter

Christmas break was all fun and games and eating your body weight in mince pies and pigs in blankets. But then exams and deadlines start to creep up on you until, by the Easter holidays, you just can’t ignore them anymore.